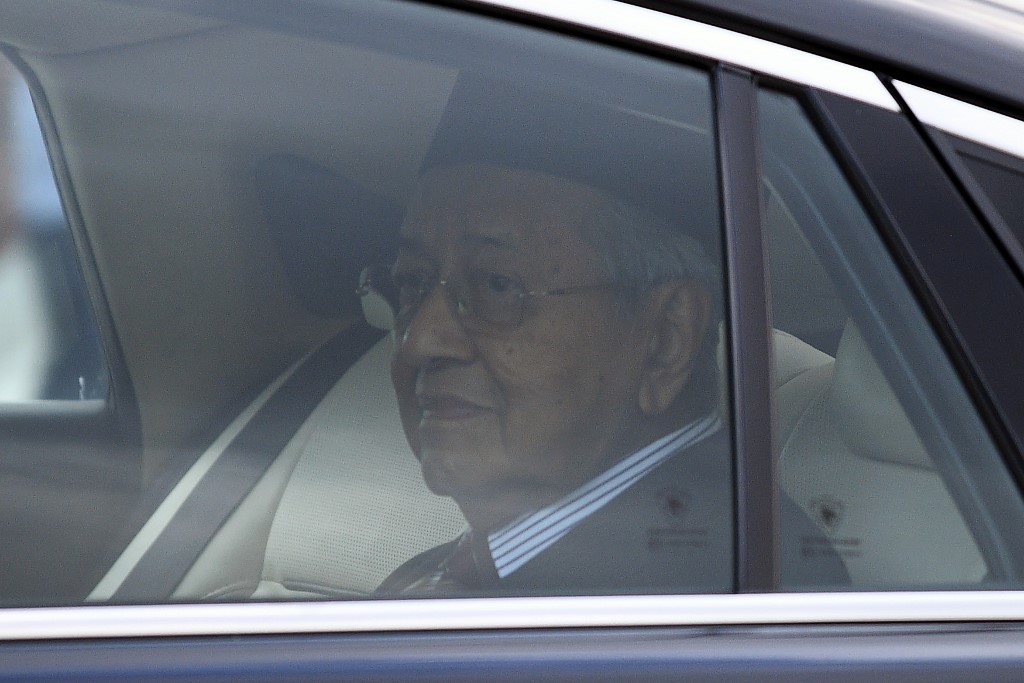 The King also appointed Mahathir to serve as the interim prime minister until a new one could be appointed to the position according to constitutional provisions, he said in a statement.

The Prime Minister's Office said earlier in the day that the 94-year-old has tendered his resignation.