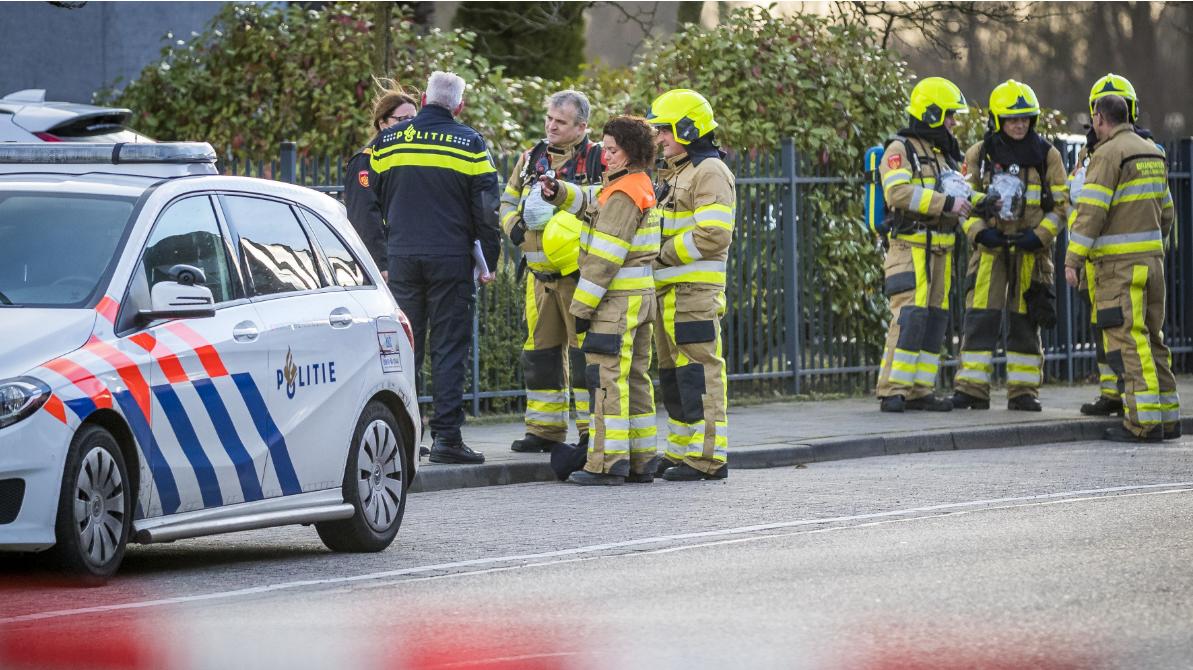 The Netherlands' Explosive Ordnance Disposal Unit (EOD) were quick on the scene in both Amsterdam and Kerkrade. (Photo: AFP)

One of the devices discovered on Wednesday exploded in the mail room of an office building in Amsterdam, while the other was sent to a post-sorting company in the southern Dutch city of Kerkrade.

No one was injured by the blasts

According to Amsterdam police, an employee working in the western district of Bolstoen was trying to open the letter when they heard a loud hissing sound.

After they threw away the letter, there was a small explosion and the building was evacuated as police arrived at the scene.

"The criminal investigation department is investigating the origin of the letter in collaboration with forensic investigation," Amsterdam police said in a written statement.

"The Explosive Ordnance Disposal unit (EOD) has been on site for further investigation, but did not find any explosives."