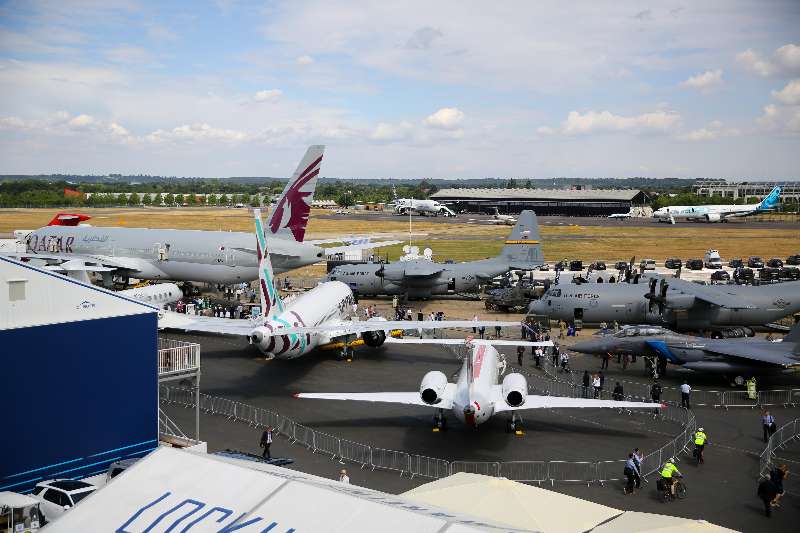 Farnborough (People's Daily) - The 2018 Farnborough International Airshow (FIA), which is a famous biennial event for the aerospace industry, began on Monday with exhibitors and visitors from nearly 100 countries – including an improved presence from China. 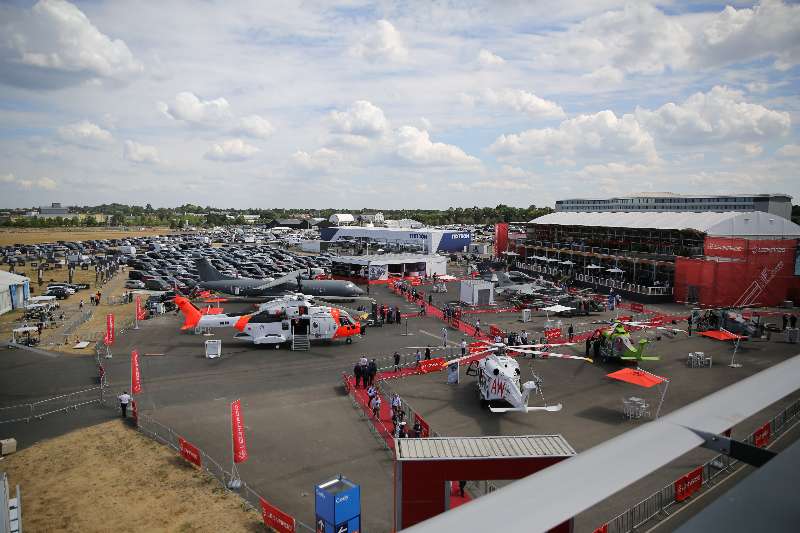 The FIA is widely recognized for its role in connecting the worldwide aerospace market. British Prime Minister Theresa May gave the opening speech at the event, noting the industry’s remarkable opportunities for improving daily life.

“This is an incredibly exciting time for aerospace,” May said. “Not only is there huge growth potential, but many of the developments taking place have the potential to transform the way we fly.”

“The Farnborough International Airshow connects an industry worth $350 billion,” Rogers said. “From the orders announced through to presence of global industry leaders and government representatives from around the world, it is the preeminent showcase for businesses of all size.”

This year’s event will run through July 22.