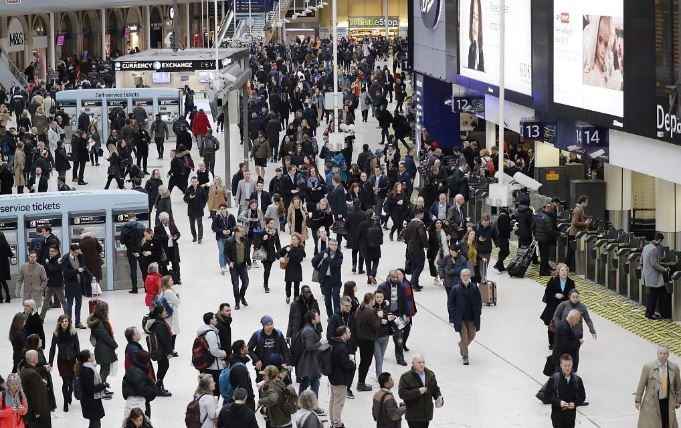 Nearly a million people have been affected by a major power cut across large areas of England and Wales, affecting homes and transport networks, according to BBC.

"We experienced issues with two power generators causing loss of power in selected UK areas. The issue is now resolved and the system has returned to normal," said the National Grid, which owns the electricity transmission system in England and Wales.

UK's Department for Business, Energy and Industrial Strategy said: "We are in contact with National Grid and Energy Distribution Networks. The issue is now resolved and the system has returned to normal."

Previously, the UK Power Networks said on twitter that large parts of London and the South East are without electricity.

"We believe this is due to a failure to National Grid's network, which is affecting our customers," said the UK Power Networks, which owns the power lines in London, the South East and East of England.

Meanwhile, Western Power Distribution (WMD) also tweeted: "We are currently experiencing a major incident on the national electricity infrastructure." It is the electricity distribution network operator for the Midlands, South West and Wales.

It later said: "90 percent of customers are now restored and we are working hard to restore the remaining customers as soon as possible."

Train services in and out of London, including Thameslink, Southern and Gatwick Express faced delays and cancellations because of the disruption, according to Sky News.

BBC also quoted Network Rail as saying that trains across large parts of England were stopped after a "power surge on the National Grid" but its signaling system has now come back online.