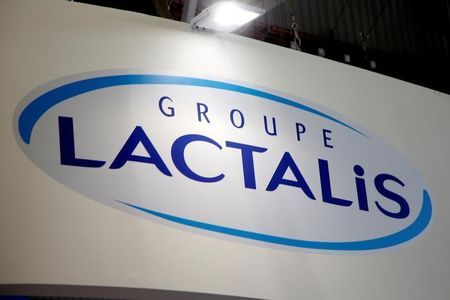 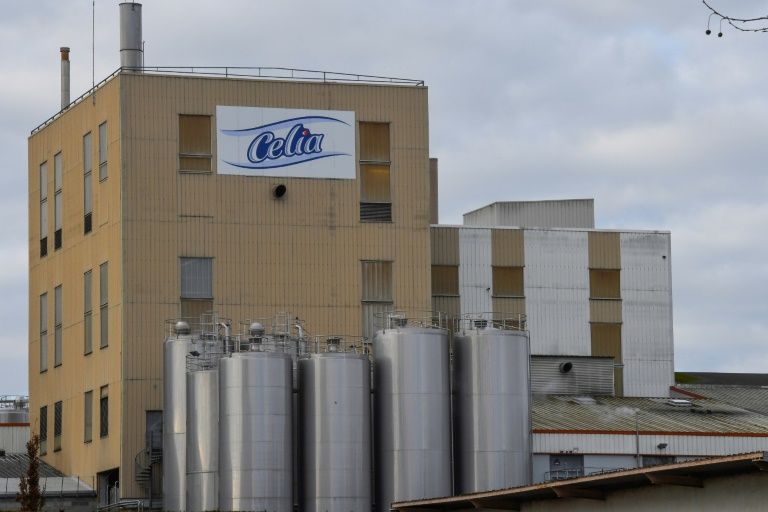 Lactalis believes the salmonella outbreak can be traced to a factory in Craon, France Photo:  AFP / Damien Mayer

Company spokesman Michel Nalet told AFP "nearly 7,000 tonnes" of production may have been contaminated, but the company is unable to say currently how much remains on the market, has been consumed or is in stock.

Lactalis is one of the world's biggest producers of dairy products. It sells its baby milk in packets ranging from 350-950 grams which are marketed globally under a host of brand names, including Milumel, Picot and Celi.

The recall will affect consumers in countries including China, Pakistan, Bangladesh, Britain and Sudan, underlining the reach of the company and the difficulty in trying to trace all the potentially at-risk powder.

Sunday's announcement by the company and regulators in the French economy ministry significantly widens the scare which first emerged at the start of the month with reports of 20 sick children under the age of six.

A statement from the economy ministry said the measures put in place by Lactalis since December 2 were "not sufficient to manage the risk of contamination" and a broader recall was necessary.

Salmonella symptoms include severe diarrhoea, stomach cramps and vomiting. The illness -- caused by intestinal bacteria from farm animals -- is dangerous for the very young and elderly because of the risk of dehydration.

The victims in France have since recovered and, asked if any cases had been reported abroad, Lactalis spokesman Nalet replied: "Not as far as I am aware."

The company believes the salmonella outbreak can be traced to an evaporation tower -- used to dry out the milk -- at a factory in the town of Craon in northwest France.

All products made there since February 15 have been recalled, Nalet said, adding that the company was taking fresh precautionary measures of disinfecting all of its machinery at the factory.

The baby milk industry was shaken by a huge scare in China in 2008 when local manufacturers were found to be bulking their product with an industrial chemical.

Six babies died and around 300,000 others were made ill. The scare benefited rival companies such as Lactalis and fellow French giant Danone.

In 2013, Danone suffered what turned out to be a false alarm about botulism in its baby milk which did huge damage to its reputation and undermined group profits.