CANBERRA, Aug. 25 (Xinhua) -- A majority of Australians support banning all international flights to the country and compulsory tracking for COVID-19 patients to prevent the spread of virus, according to a poll. 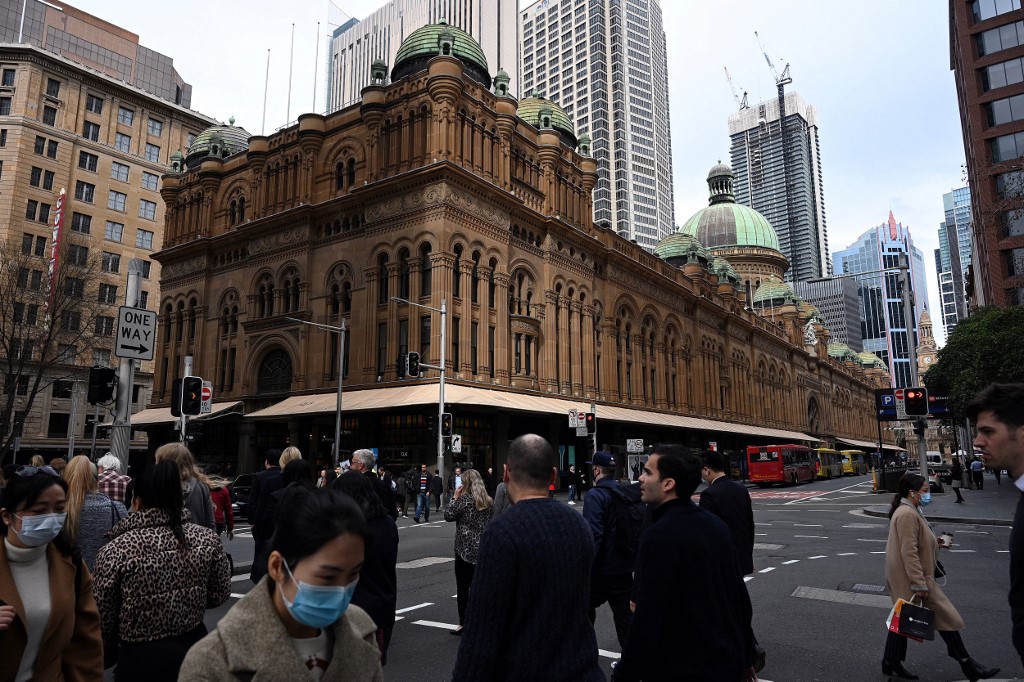 The Guardian Australia on Tuesday published a survey of more than 1,000 Australians on the country's ongoing response to the coronavirus pandemic.

It found that 65 percent of respondents were in favor of closing Australia's borders to all international travelers and returning Australian citizens.

The borders have been closed to international travelers since March but 4,000 citizens and residents are still able to return to the country per week.

The poll also found that 60 percent of respondents would support compulsory tracking bracelets for Australians diagnosed with COVID-19 to ensure they self-isolate.

More than 50 percent said patients should quarantine in dedicated facilities after testing positive rather than their own homes.

As of Tuesday afternoon there had been 25,053 confirmed cases of COVID-19 in Australia, and the number of new cases in last 24 hours is 151.

Another eight people died in Victoria between Monday and Tuesday -- seven of which were linked to aged care facilities, taking the national death toll to 525.

The Guardian poll found that more than 70 percent of respondents agreed that authorities failed to prepare an adequate strategy to deal with COVID-19 outbreaks in aged care facilities.

Seventy-one percent agreed with the statement: "Hygiene and care standards in private care homes are poor which have contributed to the spread of COVID-19."

Despite the rising death toll, 61 percent were positive about Prime Minister Scott Morrison's handling of the crisis.