Majority of Japanese people not keen on Abe's stay as PM after term expires: media poll 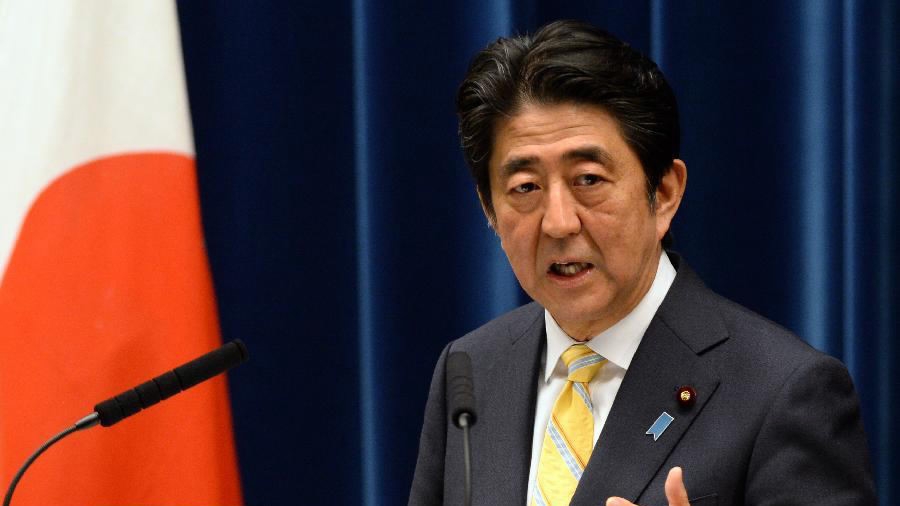 The majority of Japanese people do not want Abe to stay as prime minister after his current term as leader of the ruling party expires next September, a Kyodo survey showed on Thursday.

According to the results of a two-day telephone survey by Kyodo News through Thursday, 51.2 percent of the respondents said they do not want Abe to secure a third term as president of the ruling Liberal Democratic Party (LDP) to stay as prime minister, while 41.0 percent said they do.

As for Abe's long-term goal of revising Japan's pacifist constitution, 52.6 percent said they are opposed to Abe's proposal for the supreme charter to explicitly make reference to Japan's Self-Defense Forces (SDF), while 38.3 percent are supportive.

The support rate for Abe's new cabinet, meanwhile, rose to 49.5 percent, up 5.0 points from the previous poll in early September, while the disapproval rate stood at 38.3 percent.

Abe's ruling camp grouped by the LDP and its junior partner the Komeito Party won a two-thirds majority in the lower house election on Oct. 22 amid the split-up of the opposition forces.

The victory is said to have boosted Abe's chance of securing a third term and becoming the longest serving prime minister in postwar Japan, while giving the ruling bloc a new impetus to push for revising the pacifist constitution, according to local analysts.