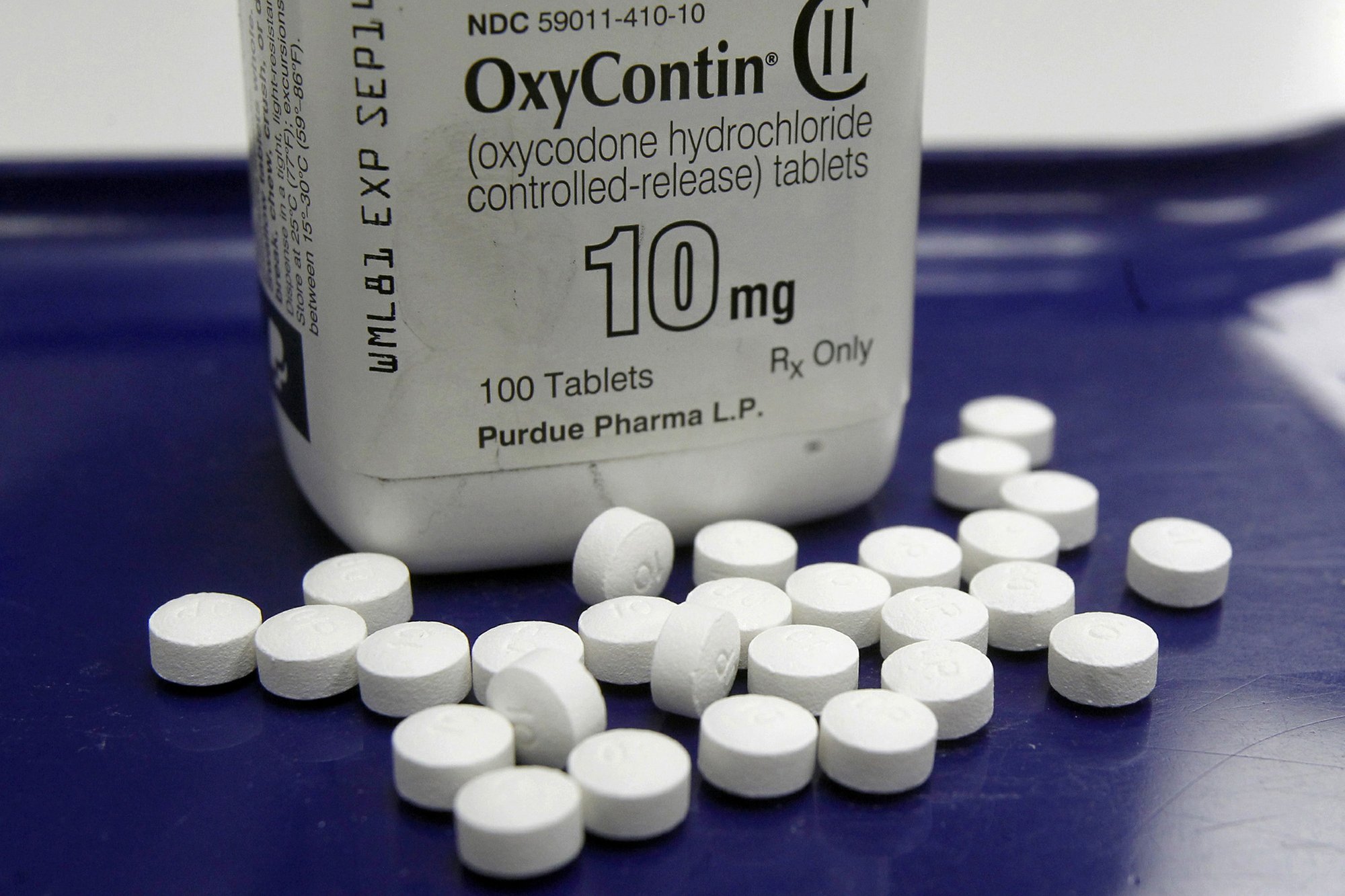 The maker of OxyContin and the family that owns the company have reached a $270 million settlement with the state of Oklahoma over the prescription painkiller’s role in the nation’s deadly opioid crisis, a person familiar with the agreement said Tuesday.

The person was not authorized to discuss the matter publicly and spoke on condition of anonymity. Oklahoma’s attorney general scheduled an afternoon news conference to announce the settlement with Stamford, Connecticut-based Purdue Pharma and its controlling Sackler family.

Nearly $200 million will go toward establishing the National Center for Addiction Studies and Treatment at Oklahoma State University in Tulsa, while local governments will get $12.5 million, the person said.

The deal comes two months before Oklahoma’s lawsuit against Purdue Pharma and other drug companies was set to become the first one in the current coast-to-coast wave of litigation against the industry to go to trial. This is the first settlement to come out of the barrage of lawsuits.

Plaintiffs’ attorney Paul Hanly, who is not involved in the Oklahoma case but is representing scores of other governments, welcomed the deal, saying: “That suggests that Purdue is serious about trying to deal with the problem. Hopefully, this is the first of many.”

But some activists were furious, saying they were denied the chance to hold Purdue Pharma fully accountable in public, in front of a jury.

“This decision is a kick in the gut to our community,” said Ryan Hampton, who is recovering from opioid addiction. “We deserve to have our day in court with Purdue. The parents, the families, the survivors deserve at least that. And Oklahoma stripped that from us today.”

An attorney for Purdue Pharma did not immediately return a call seeking comment.

Opioids, including heroin and prescription drugs like OxyContin, were a factor in a record 48,000 deaths across the US in 2017, according to the Centers for Disease Control and Prevention. Oklahoma recorded about 400 opioid deaths that year. State officials have said that since 2009, more Oklahomans have died from opioids than in vehicle crashes.

Purdue Pharma introduced OxyContin in the 1990s and marketed it aggressively to doctors. It has made tens of billions of dollars from the drug but has been hit with close to 2,000 lawsuits from state and local governments trying to hold the company responsible for the scourge of addiction. Those lawsuits now threaten to push Purdue Pharma into bankruptcy.

The lawsuits accuse the company of downplaying the addiction risks and pushing doctors to increase dosages even as the dangers became known. According to a court filing, Richard Sackler, then senior vice president responsible for sales, proudly told the audience at a launch party for OxyContin in 1996 that it would create a “blizzard of prescriptions that will bury the competition.”

Purdue Pharma has settled other lawsuits over the years, and three executives pleaded guilty to criminal charges in 2007. But this is the first settlement to come out of the surge of litigation that focuses largely on the company’s more recent conduct.

The agreement was announced after the Oklahoma Supreme Court on Monday denied a request from drugmakers to postpone the start of the state’s trial in May. The remaining defendants in Oklahoma’s 2017 lawsuit still face trial.

Lance Lang, a 36-year-old recovering user from Oklahoma City, said he is glad some of the settlement will go toward helping those still suffering from addiction.

“My heart breaks for those that we’ve already lost. I’ve buried several myself,” said Lang, who now helps recovering users find housing. “But I also know we have waiting lists of dozens and dozens for our facilities, and the state has waiting lists of hundreds and hundreds of people who need help right now.”

But Cheryl Juaire, whose 23-year-old son Corey died of an overdose in 2011, said she was devastated to hear about the settlement. She had been organizing a group of hundreds of mothers to go to the first day of the trial and stand outside with photos of their dead children.

Jauire, who lives in Marlborough, Massachusetts, said a complete airing of the facts is the only way to fully hold Purdue to account.

“They can’t settle,” she said. “That would be a huge disservice to the tens of thousands of families here in the United States who buried a child. That’s blood money from our children.”

The Sackler family is responsible for $75 million of the $270 million settlement, according to the person familiar with the agreement.

As the accusations have mounted, the Sacklers have faced personal lawsuits and growing public pressure. A Massachusetts court filing made public earlier this year found that family members were paid at least $4 billion from 2007 until last year.

The Sacklers are major philanthropists, and the family name is emblazoned on the walls at many of the world’s great museums and universities. But in the past few weeks, the Tate museums in London and the Guggenheim Museum in New York have cut ties with the family, and other institutions have come under pressure to turn down donations or remove the Sackler name.

This month, Purdue Pharma officials acknowledged that are considering filing for bankruptcy because of the crush of lawsuits.

More than 1,400 federal lawsuits against pharmaceutical companies have been consolidated in front of a single judge in Cleveland who is pushing the drugmakers and distributors to reach a nationwide settlement with state and local governments.