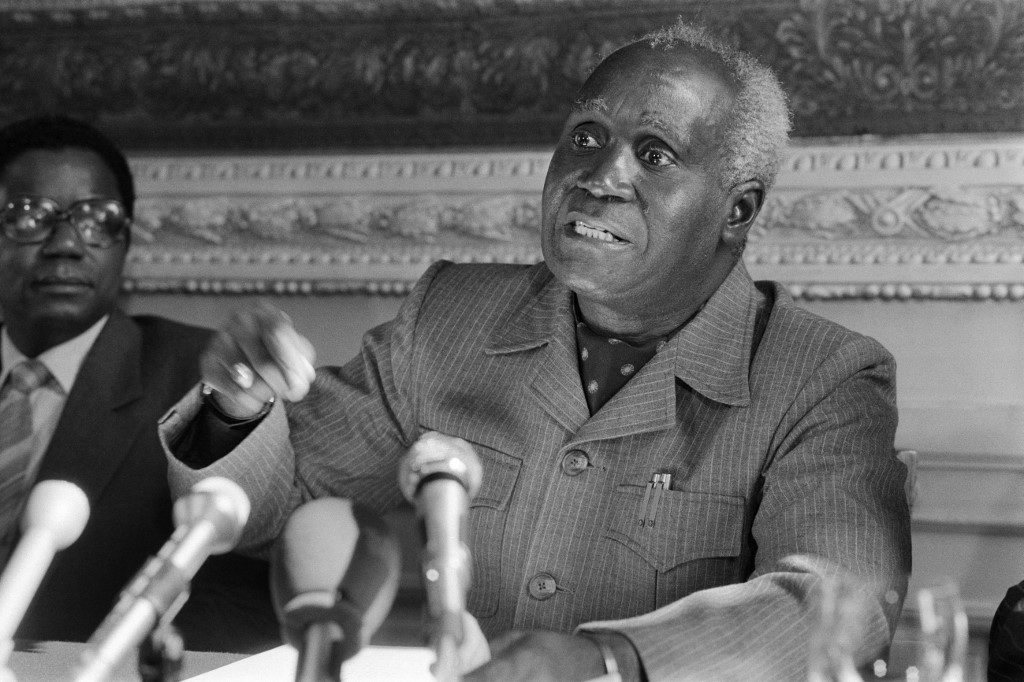 A statement from Malawi Foreign Affairs Ministry released Friday said the Government of the Republic of Malawi has received the news of Kaunda's death with "deep regret".

"His Excellency Dr. Lazarus McCarthy Chakwera, President of the Republic of Malawi has since declared seven days of national mourning, and has further directed that flags fly at half-mast during these days," according to the statement.

"Former President Kaunda will be remembered as one of the brave sons of Africa and founding Father of the Southern African Frontline States who diligently fought for the sovereignty of the African countries in general, and Zambia in particular," it said.

According to the statement, the Malawi leader will attend the funeral of the late Kaunda in Zambia once the details of the funeral and burial program are announced.