WORLD Malawi president under fire for family appointments to cabinet

Malawi president under fire for family appointments to cabinet

Malawians on Thursday voiced anger after newly-appointed President Lazarus Chakwera unveiled a cabinet that they said was tainted by family ties. 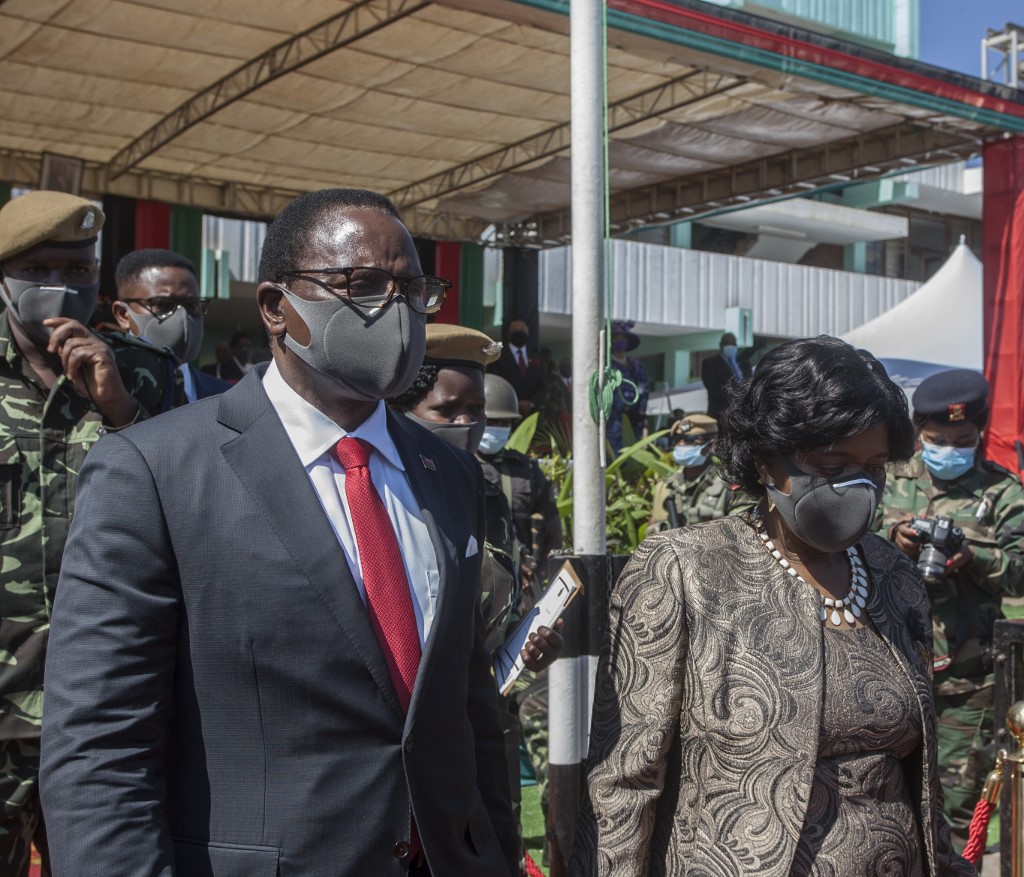 Chakwera, 65, comfortably beat Peter Mutharika with 58.5 percent of the vote last month, marking the first time in African history that an election re-run led to the defeat of an incumbent.

On Wednesday night the new president announced a 31-member cabinet that included six figures who are related to each other, although not to the president.

The new labour and health ministers are brother and sister, while the incoming information minister is the sister-in-law of the new deputy agriculture minister.

Chakwera's former running mate in the 2019 elections, Sidik Mia, will serve as the transport minister while his wife will be the deputy minister for lands.

The Human Rights Defenders Coalition, which led sustained countrywide protests against the disputed 2019 elections, said there were "widespread concerns."

"First is the issue of family members in the cabinet, such as husband and wife and brother and sister," the coalition's national coordinator, Luke Tembo, told AFP.

The second was regionalism, he said.

"We have noted that 70 percent of the ministers are from the central region and that Lilongwe alone has nine ministers, and we know that the president comes from Lilongwe," he said.

Social activist Mkotama Katenga-Kaunda said the move was disappointing as the incumbent had vowed "that this new Malawi will get rid of nepotism and cronyism".

"Malawians feel that these cabinet posts were not awarded to some individuals based on merit, but based on what monetary support they gave to the alliance during the campaign," he said.

Chakwera, a former evangelical preacher, vowed to tackle corruption on his election ticket.

His victory had brought hope for change in landlocked Malawi, where around half of its 18 million people live below the poverty line.

Danwood Chirwa, a professor of law at the University of Cape Town described the nominations as "political patronage", saying the president has "quickly transformed himself into a good salesman of words and rhetoric while serving the same stale dishes Malawians have fed on in the last 26 years."

Chirwa said Malawians should raise their voices and reject the cabinet.

"On Monday, he promised heaven, yesterday he unleashed hell," he said.

"He has reduced the electoral victory to the actions of a few individuals whose main interest is to profit from the state, not through the ordinary remuneration and other trappings ministerial positions offer, but through corruption and looting," Chirwa added.