Malawi's new president sworn in, pledges better Malawi for all 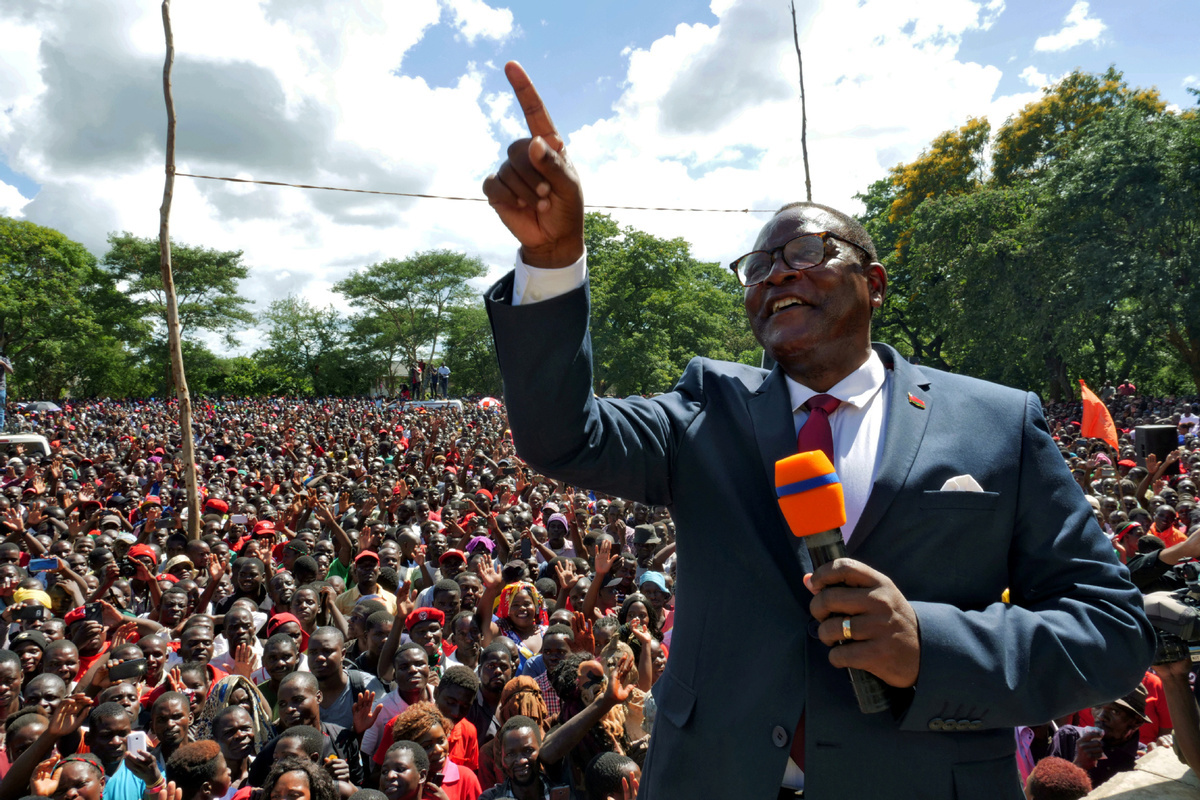 Chakwera, who contested in the Tuesday poll with the country's Vice President, Saulos Chilima as his running mate, pledged a better government for all Malawians, including those who did not vote for him.

Chakwera, who was born in the colonial era and raised up in the era of Malawi's founding leader, Kamuzu Banda, expressed gratitude for the "blessing of growing up in a well-governed Malawi" and he pledged to run the country well to the expectation of all Malawians.

For those who did not vote for him, Chakwera said the new Malawi is for all and he asked for their support.

"Give Dr Chilima and I a chance to earn your trust and make this win a win for all of us, that is how we will fulfil a dream of a new and better Malawi for all of us," he said.

Chilima, who was Chakwera's running mate in the Tuesday poll, also took the oath of office of the Vice President.

Chakwera's party has been out of power since 1994 when Malawians voted out Kamuzu Banda's one-party government and ushered in democracy.

A few hours before the official announcement of the fresh poll results, Mutharika held a press briefing where he urged all Malawians to "respect the presidency and remain peaceful after the results are announced".