WORLD Malawi says to open embassy in Jerusalem in 2021

Malawi says to open embassy in Jerusalem in 2021 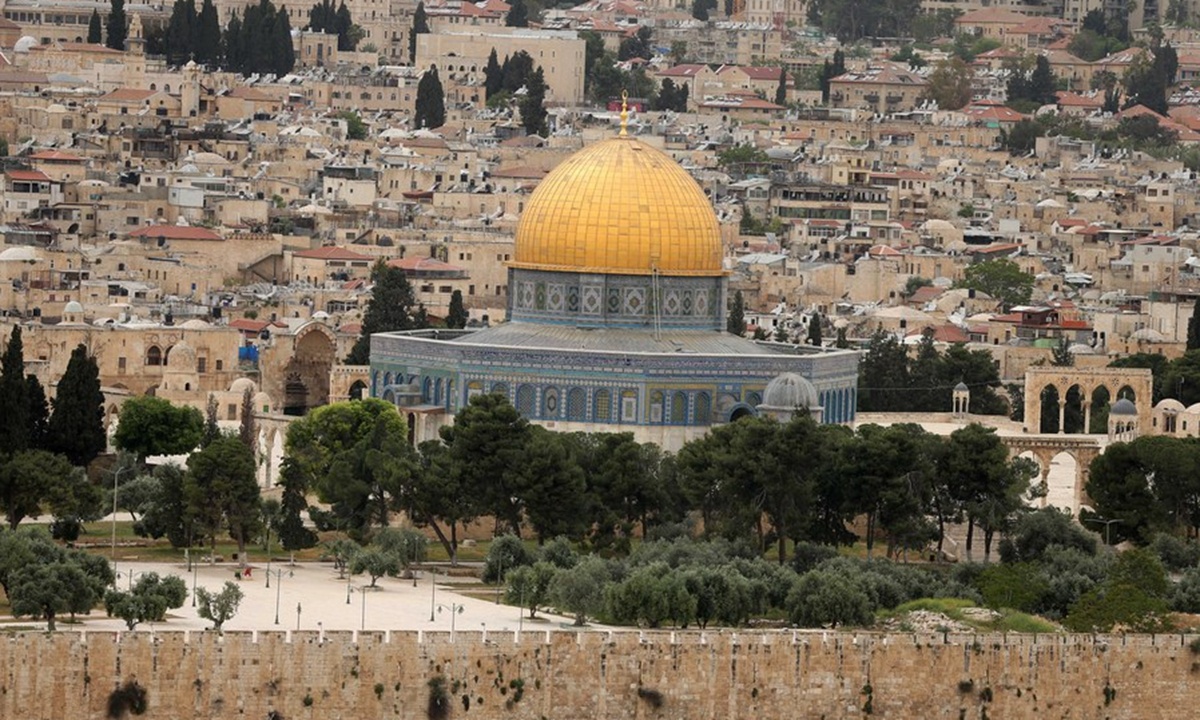 The picture of the Dome of the Rock in the Old City of Jerusalem shot on April 24, 2020. (Photo: Xinhua)

Malawi will open an embassy in Jerusalem by the summer of 2021, Malawian Foreign Minister Eisenhower Mkaka said during his visit to Israel on Tuesday.

Mkaka, who arrived in Israel on a three-day trip, made the announcement during a joint press conference with his Israeli counterpart Gabi Ashkenazi in Jerusalem.

"Mkaka reiterated the intent of the Republic of Malawi to open a fully-fledged Embassy in Jerusalem," said an official joint statement signed by the Israeli and Malawian ministers.

In return, Israel agreed to increase bilateral cooperation in the fields of agriculture, tourism, investment technology, education and trade, according to the statement.

In a separate statement, Ashkenazi hailed the Malawi government "a pioneer" as the country will be "the first African country to establish its embassy in Jerusalem."

Malawian President Lazarus Chakwera first announced in September his intention to open an embassy in Jerusalem.

Malawi and Israel have had official ties since the southeastern African country won independence in 1964. However, Malawi has no embassy in Israel.

Israel captured East Jerusalem in the 1967 Middle East war and annexed it shortly afterward, in a move unrecognized by the international community. The Palestinians see East Jerusalem as the capital of their future state.

US President Donald Trump recognized Jerusalem as the capital of Israel in December 2017 and relocated the US embassy in Israel to the holy city in May of 2018, sparking a wave of deadly violence in the region.