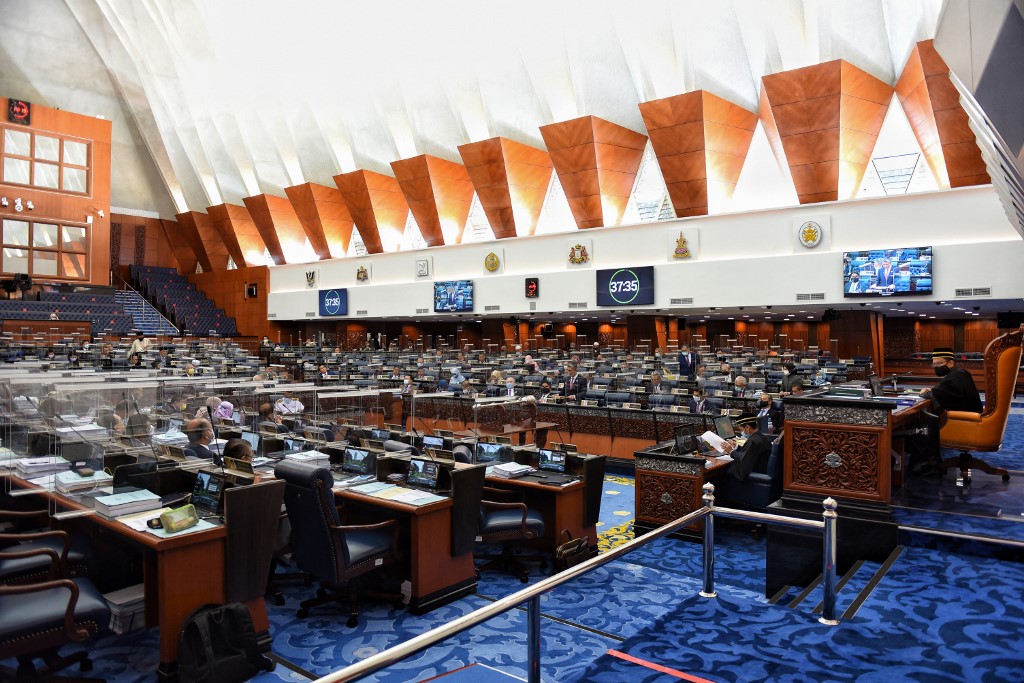 This handout photo from Malaysia's Department of Information taken and released on November 26, 2020 shows a general view of the Malaysian Parliament in Kuala Lumpur. (Photo: AFP)

Malaysia's king declared a nationwide state of emergency Tuesday to fight a coronavirus surge and parliament was suspended, with critics charging it was a bid by the unstable government to cling to power.

The surprise move came a day after the prime minister announced sweeping new curbs across much of the Southeast Asian nation, including the closure of most businesses, and warned the health system was "at breaking point". 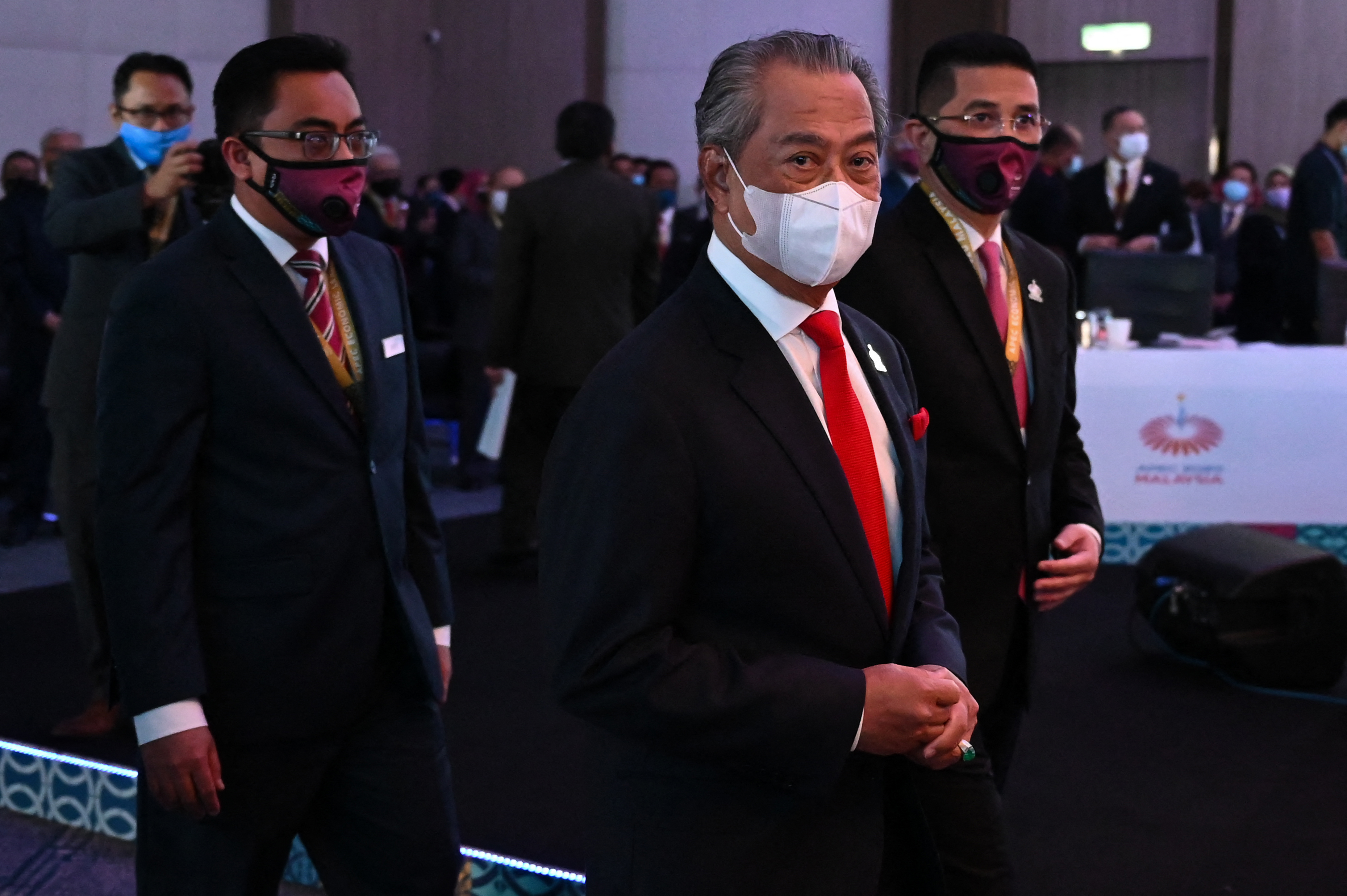 It is the first time Malaysia has declared a national state of emergency in over half a century and Muhyiddin, in a televised address, confirmed parliament would be suspended and elections would not take place for the time being.

But the leader, whose 10-month-old administration is showing signs of falling apart, insisted that "the civilian government will continue to function".

"The emergency declaration... is not a military coup and a curfew will not be enforced," he said.

He insisted he was committed to holding a general election once the country's outbreak is brought under control.

The announcement came after Muhyiddin's key coalition allies started withdrawing support, which could have led to the collapse of the government and snap national polls that some feared could worsen the outbreak.

Muhyiddin has narrowly survived a series of challenges in parliament since taking office but is now thought to have lost his majority.

Malaysia kept the virus in check for much of last year with a tough lockdown but, once curbs were eased, cases accelerated and have repeatedly hit fresh records in recent days.

As well as suspending political life, the declaration gives the government powers to take over private hospitals as government facilities become overwhelmed, and get extra help from the military and police, Muhyiddin said.

The emergency could be lifted earlier if the rate of infection slows. The country has reported more than 138,000 virus cases and 555 deaths.