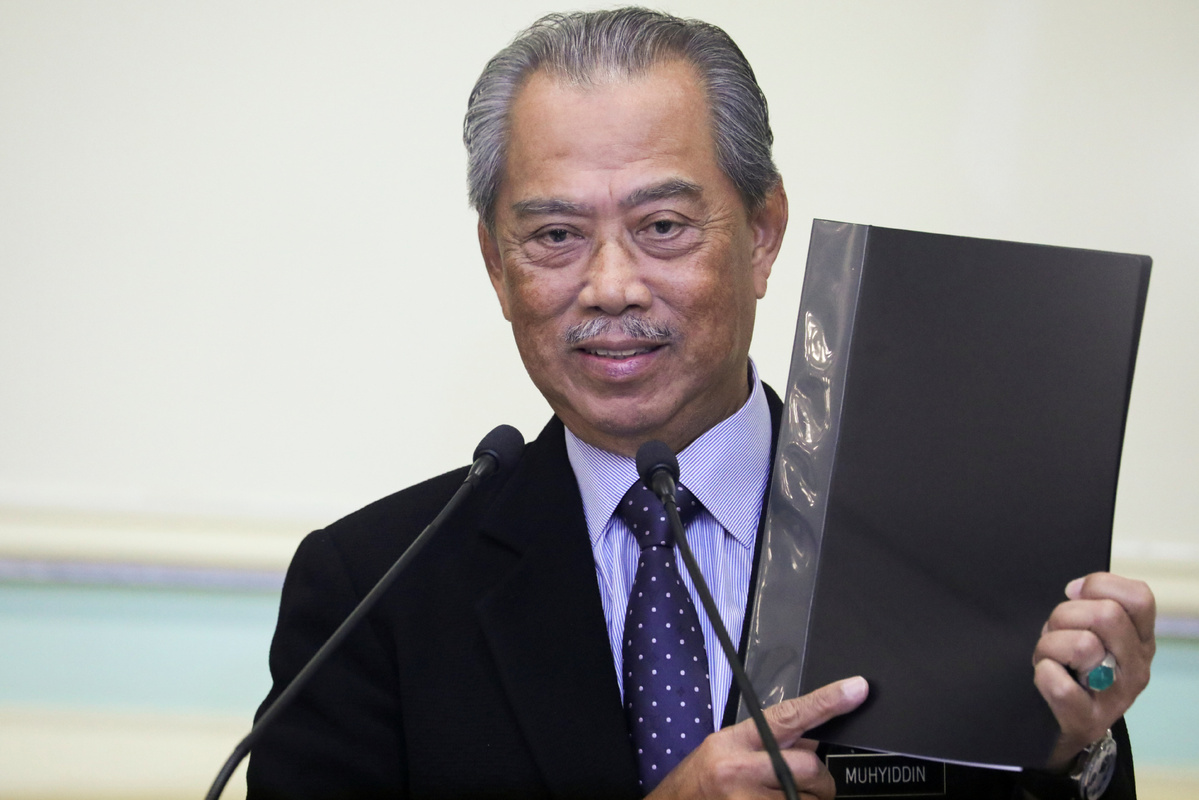 In a televised speech, Muhyiddin said the number of cases in the country went up to 1,796 by noon Wednesday after an additional 172 cases had been reported, with total deaths standing at 17.

The current restrictive efforts have shown effects in containing the outbreak but as the number of confirmed cases is projected to continue to increase for some time, the government is forced to extend the period of the restrictions, he said.

Malaysia has been implementing the "movement control order" since March 18, including closing shops and schools as well as imposing travel bans.

It called for residents to stay at home in an effort to contain the COVID-19 outbreak. The restriction measures were originally to end on March 31.