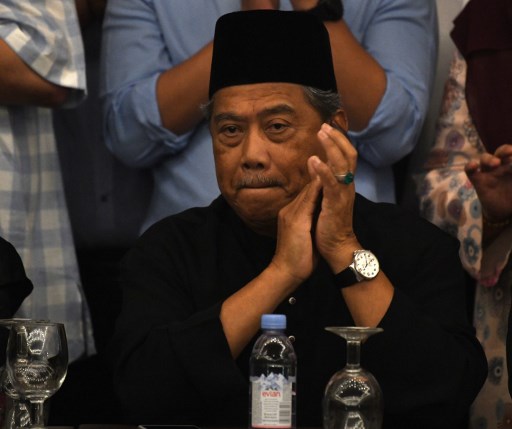 In a statement, Comptroller of the Royal Household for the National Palace Ahmad Fadil Shamsuddin said the palace had received the nominations of candidates from major political parties and independent members of the parliament.

Following deliberations with heads of political parties, Sultan Abdullah felt Muhyiddin might command majority in the lower house of parliament, hence agreeing to appoint him as the prime minister in accordance with the constitution, the statement said, adding Muhyiddin is scheduled to be sworn in on Sunday.

The statement quoted the king as saying that it could not be delayed any longer, as the country needs a government to look after the well-being of the people and the country.

"His Majesty said that this is the best decision for all and he hopes that the current political stalemate will end," the statement said.

This follows a week of political stalemate in Malaysia after Mahathir Mohamad resigned earlier this week as Malaysia's prime minister.

Muhyiddin emerged as a strong candidate for the premiership after receiving support from his Parti Pribumi Bersatu Malaysia (PPBM) and major oppositions including Barisan Nasional led by the United Malays National Organization (UMNO).

Muhyiddin, 72, had served as the deputy prime minister under former Prime Minister Najib Razak, but was sacked in 2015. He later co-founded PPBM with Mahathir and served as its president, joining the Pakatan Harapan (PH) coalition to win the general election in 2018.

He served as the home minister in Mahathir's cabinet.