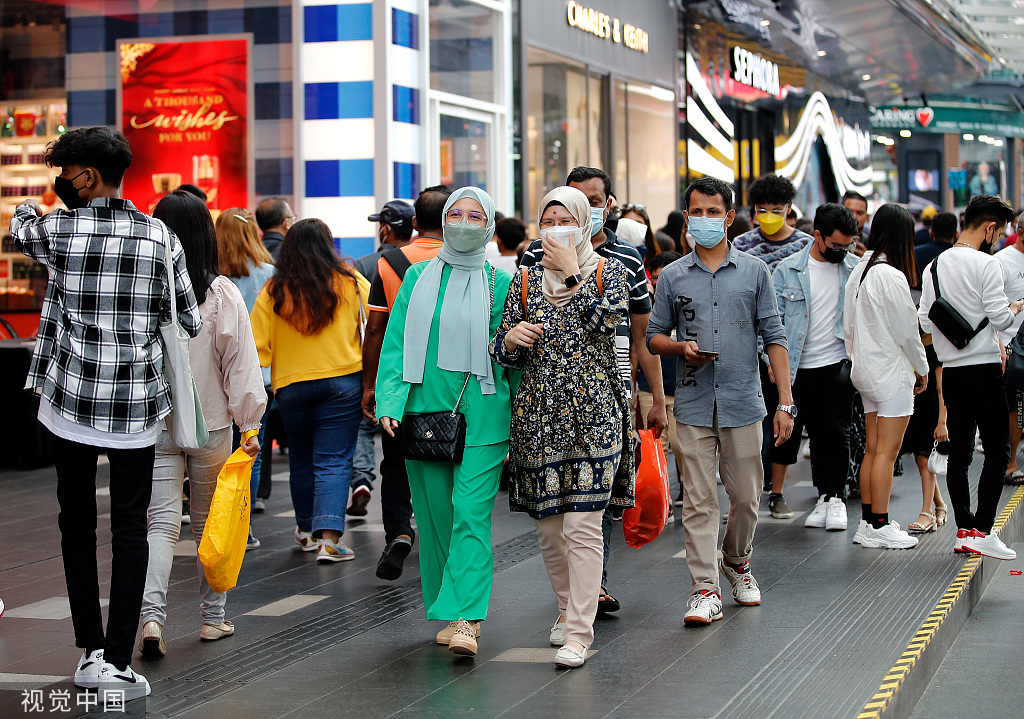 The number of unemployed people was declining for eleven consecutive months, with a fall of 1.1 percent to 630,600 unemployed people in June from 637,700 in May, the Department of Statistics Malaysia (DOSM) said in a statement.

Meanwhile, the number of employed people continued to trend up in June, rising 0.2 percent to 15.94 million from 15.9 million in May.

The employment-to-population ratio, which indicates the ability of an economy to create employment, edged up by 0.1 percentage points to 66.9 percent as against 66.8 percent in May 2022.

According to the DOSM, the labor force situation continued to recover and grow during the month, in line with current economic developments since a nationwide transition to the endemic phase.

The DOSM expects the labor market to continue recovering in the upcoming months underpinned by resilient economic recovery supported by government initiatives.