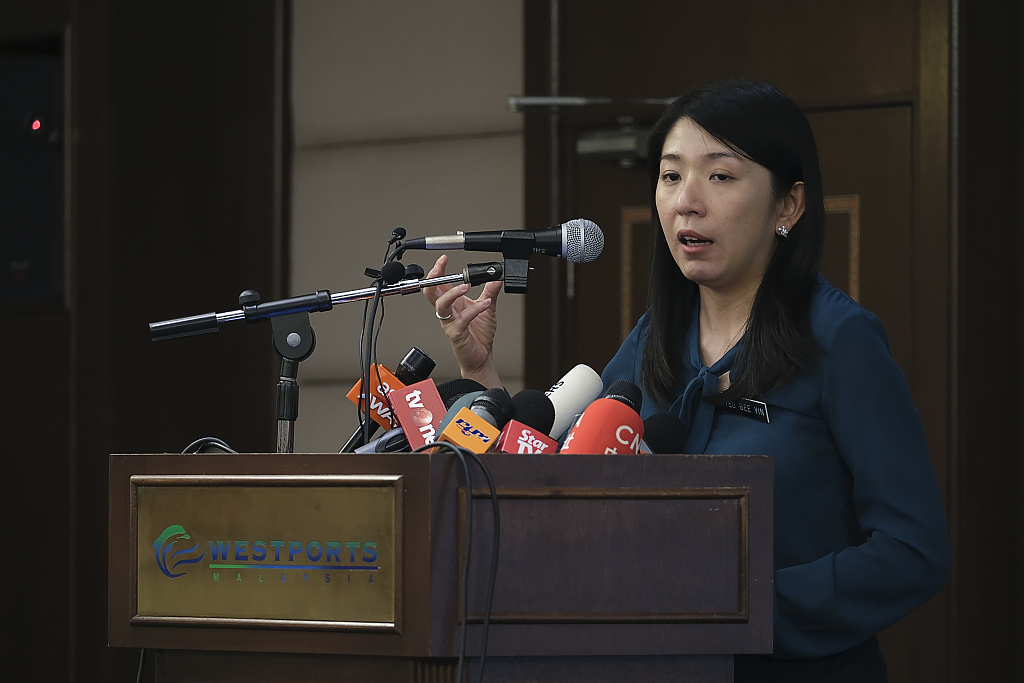 Speaking at the Circular Economy Conference organized by the Delegation of the European Union to Malaysia, Yeo said pushing for change would in fact spur the local economy as new solutions were developed to cope with the problem of waste and limited resources.

"A lot of people ask me, as a small country why do we need to do all these things. Whatever we do here will leave a very little impact.

"I always answer that whenever we push for something, we are the front liner for something, we create industry and jobs and growth through that and Malaysia would like to be a leader in Southeast Asia, in the green economy and green growth," she said.

Yeo said the government would take a multi-pronged approach towards developing a circular economy including raising public awareness, providing financial incentives to companies and small and medium-sized enterprises (SMEs) and legislation.

However, she said the government would take steps to lead by example as it was the single largest consumer in the country and spent the greatest amount through the annual national budget.

"Government is the largest consumer so the government must lead by example. The chief secretary to the government had issued a directive to all ministries to follow the roadmap in their events and activities.

"The government spends 280 billion ringgit (67.2 billion US dollars) in its annual budget every year. If we spend that in a green way, we give more opportunities for people who provide these services. We don't just want to give monetary incentives, we want to have a demand for green services," she said.

Yeo added that besides the outlined initiatives, she was advocating that Replacement be added to the traditional 3Rs -- Reduce, Reuse and Recycle -- with regard to the Malaysian manufacturing industry.