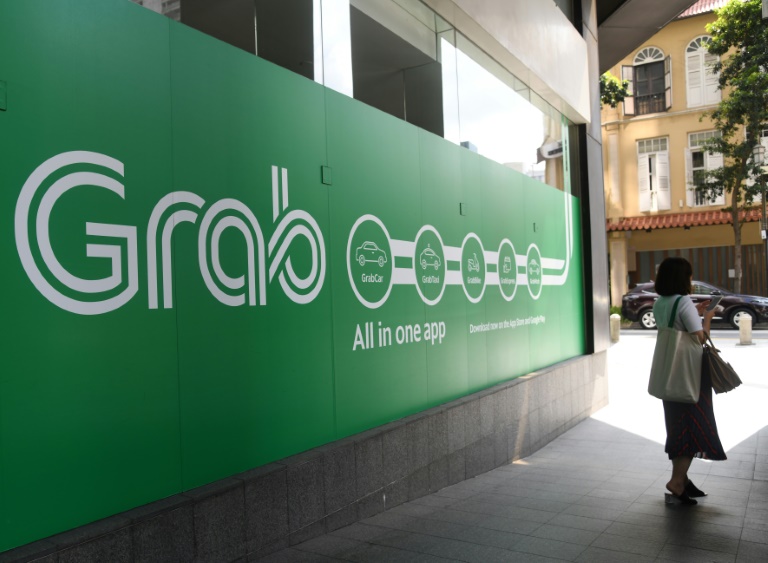 Malaysia's competition watchdog on Thursday threatened to hit Grab with a $21 million fine for practices that allegedly reduce competition, the latest problem for the ride-hailing giant.

Grab is the biggest ride-hailing firm in Southeast Asia, and has strengthened its hold on the market since buying US rival Uber's operations in the region last year.

But the Singapore-headquartered firm has come under scrutiny from regulators in several countries due to concerns about its dominant position.

This had the effect of "distorting competition" by creating barriers to Grab's rivals, it said.

"It is important that barriers to entry for new players remain low, and for existing players to have the ability to grow and compete on merits to ensure that competition can remain healthy," said Iskandar Ismail, the watchdog's chief executive.

In addition, a daily penalty of 15,000 ringgit will be imposed should Grab fail to take action to address the competition concerns.

Grab has 30 days to respond to the watchdog, after which a final decision will be made.

The company said they had complied fully with competition laws and were "surprised" by the proposed fine.

"We believe that it is common practice for businesses to decide upon the availability and type of third-party advertising on their respective platforms," a Grab statement said.