WORLD Malaysia to cut power subsidies for MNCs and more

Malaysia to cut power subsidies for MNCs and more

Malaysia will increase electricity prices for export-oriented multinational corporations, said prime minister Anwar Ibrahim, adding that small and medium-sized enterprises and households, along with businesses involved in agricultural and food production, will not be subjected to any hikes in 2023.

Mumbai, India's financial nerve center which lies on the coast of the Arabian Sea, hit the headlines for its deteriorating air quality, deepening the country’s widespread pollution problem.

It is usually the country's capital, Delhi that's in the news because of its unhealthy air. However, on certain days last week, Mumbai's pollution levels were worse than Delhi's. Experts say rapid construction, adverse weather conditions and increasing pollution from vehicle emissions are some of the factors responsible for the deteriorating air quality in Mumbai.

Jin, the oldest member of the popular K-pop band BTS of the Republic of Korea (ROK), has entered military service — the first of the group to do so.

All able-bodied men in the ROK are required to serve in the army. 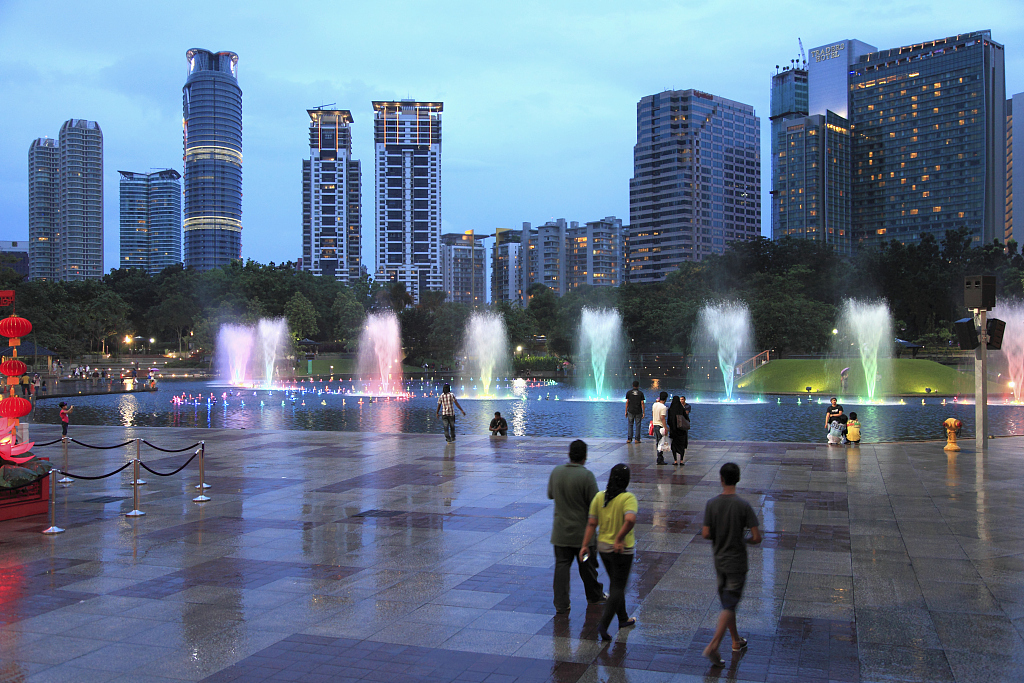 After five week‘s training, he will reportedly be assigned to a frontline unit. Dozens of BTS fans braved the freezing weather and stood by the road to watch him go to his training camp in Yeoncheon on December 13.

Chinese scientists found that lunar soil grains retain more solar wind-implanted water at the middle latitude region than previously thought. Based on this finding, the scientists predict that there is a large amount of water resources available for utilization at the high latitude region of the moon.

Water locked inside soil on the moon's surface could be more than scientists previously expected, according to a study published on December 13.

Eight Pakistani civilians and one Afghan soldier were killed on December 11 in cross-border shelling and gunfire between Afghanistan and Pakistan, according to officials on both sides of the border. The Pakistan army said Afghan border forces had opened "unprovoked and indiscriminate fire of heavy weapons including artillery/mortar on to the civilian population" at the Chaman border crossing, which links Pakistan's western Balochistan province with Afghanistan's southern Kandahar province.

"They didn't want us to build these posts on our side of the border," he said, adding it led to a two-hour gun battle.