Malaysia will ease coronavirus curbs for fully vaccinated people in states comprising about half the country, its premier said Sunday. 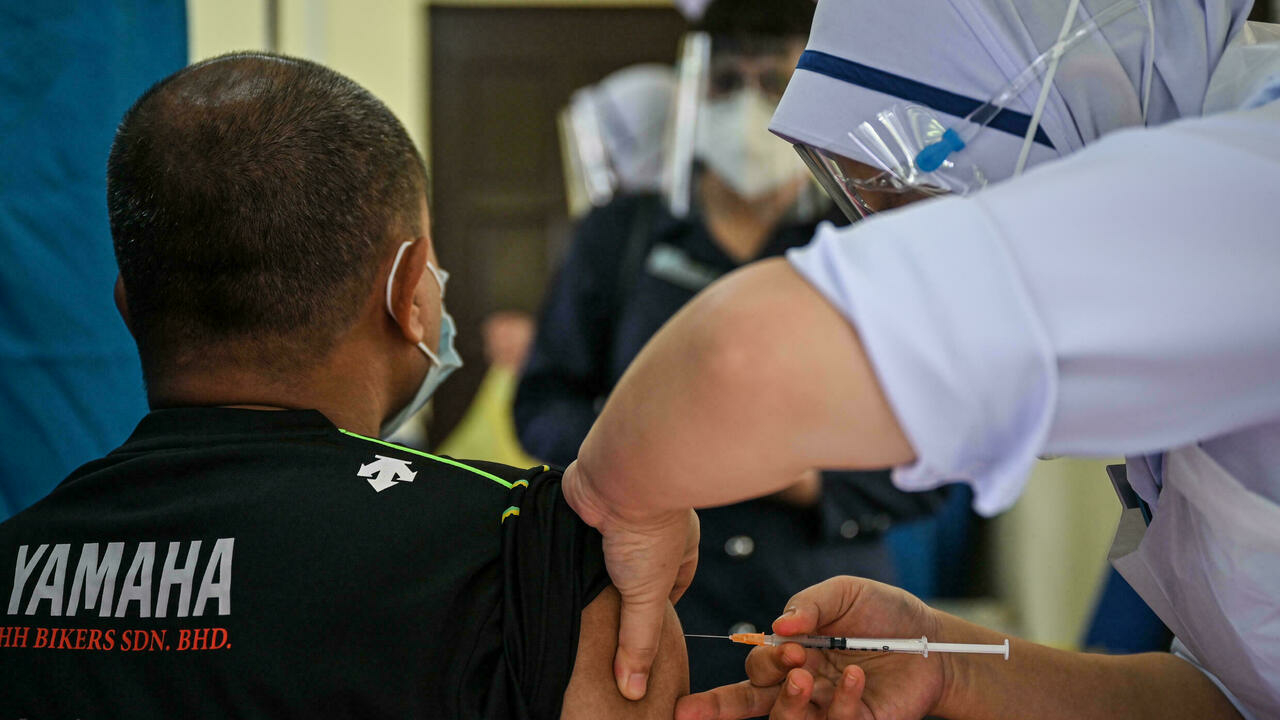 Despite an initially slow rollout, the Southeast Asian nation is seeing upwards of 400,000 vaccines handed out a day, one of the fastest in the region. (Photo: AFP)

The move, which takes effect from Tuesday, will allow millions to cross district borders, play individual outdoor sports and eat in restaurants in eight states where cases have fallen and vaccination rates are promising.

A lockdown since June has shut down thousands of businesses and limited most peoples' travel to the districts where they lived, though sectors of the economy have gradually been allowed to open.

"More economic and social sectors can be opened up in stages, and we can get out of this pandemic (in a) more orderly and safely (manner)."

The curbs will not be lifted in states such as the capital Kuala Lumpur, which is recording thousands of new infections every day, and the commercial heartland of Selangor.

But the government also announced easing restrictions for double-jabbed residents regardless of their state, such as home quarantine for 14 days upon return to the country and an allowance for married couples to cross state lines to meet their spouses.

Despite an initially slow rollout, the Southeast Asian nation is seeing upwards of 400,000 vaccines handed out a day, one of the fastest in the region.

The move comes as Malaysia is going through its worst virus wave yet, with an average of nearly 20,000 infections and hundreds of deaths recorded every day.

It reported a daily death record of 360 fatalities on Sunday, bringing the death toll to 10,749 people.