Malaysia will hold the general election on November 19, the country's election commission said on Thursday. 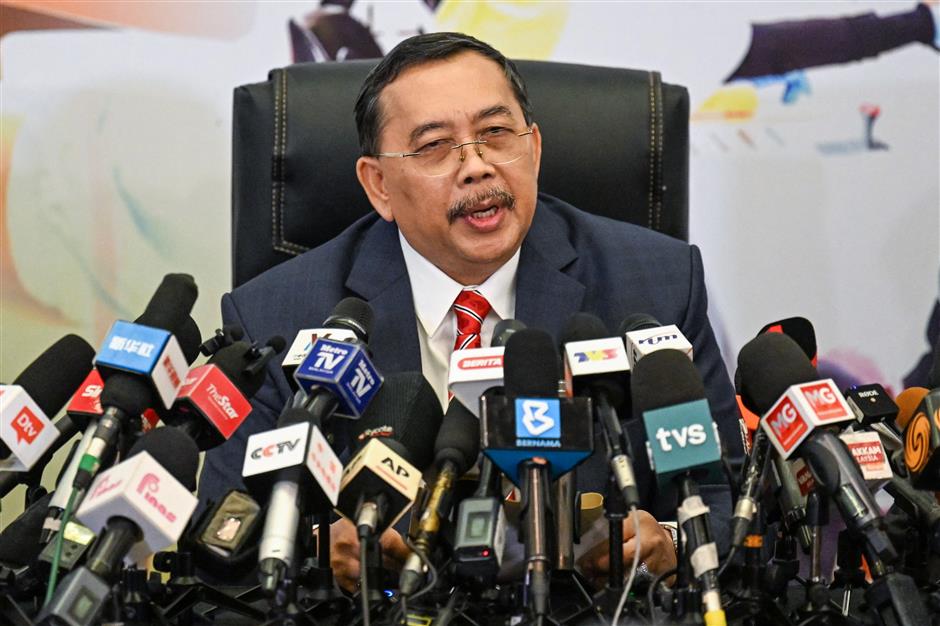 There will be 363,515 election workers who will operate 8,958 voting centers across the country to serve a total of 21,173,638 registered voters, the official said.

Prime Minister Ismail Sabri Yaakob dissolved parliament on October 10, paving the way for a snap election, citing the need to end the political uncertainty which has seen two prime ministers appointed since 2020 following the resignation of former prime minister Mahathir Mohamad in February of that year.