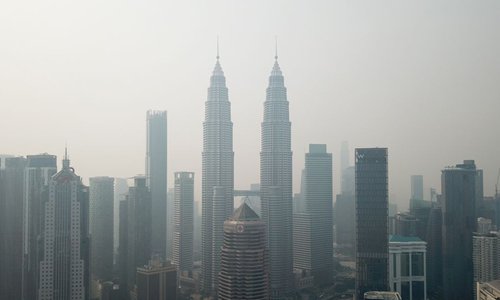 "This operation will not mean we are making rain, but we are hastening rain," he told state news agency Bernama.

He added that despite the cloud seeding, the haze would return because of the southwest wind direction, and that this combined with continued forest fires would mean smoke would continue to be blown towards Malaysia.

Yeo's Ministry had said last week that the cause of the haze was due to forest fires mainly in neighbouring Indonesia.

Jailan said the haze was expected to persist until the end of September when the monsoon transitional period, which would bring heavy rain in the region.