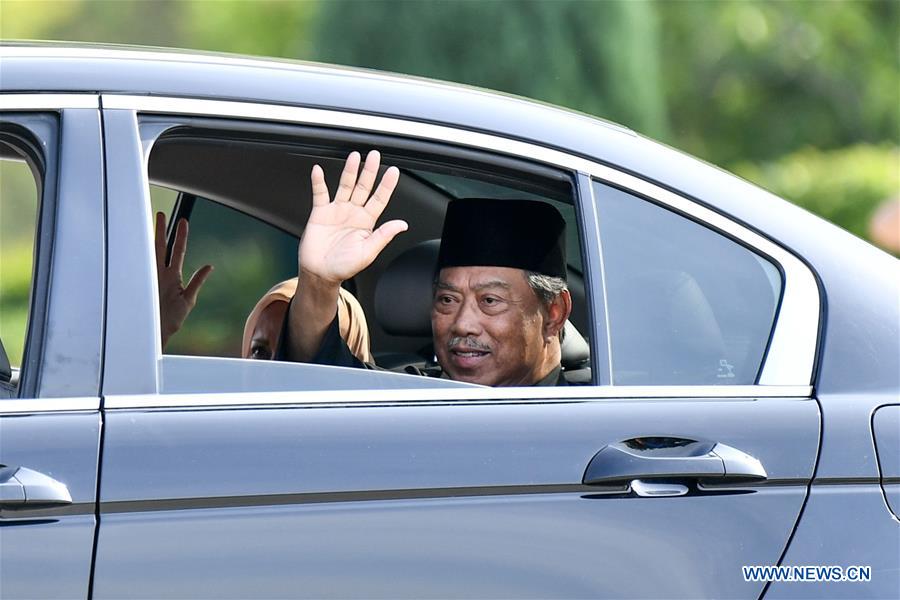 Sultan Abdullah also appointed Muhyiddin as the caretaker prime minister until his successor was chosen, the national palace said in a statement.

In a televised address, Muhyiddin said he resigned as he had lost the majority support in the lower house of parliament.