Malaysian lawmakers agree to not dissolve house before end-July 2022 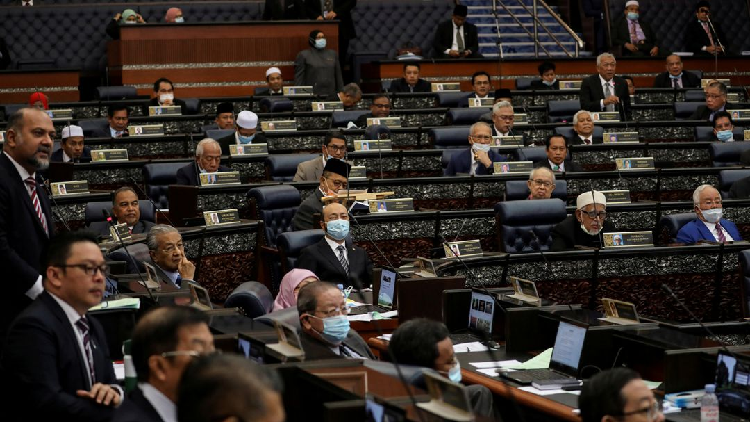 The Malaysian government will not dissolve the parliament before the end of July 2022, according to a deal signed with the opposition aimed at maintaining political stability while the country recovers from its COVID-19 crisis.
Malaysia has seen upheaval since the 2018 election defeat of the United Malays National Organization (UMNO) after more than 60 years at the country's helm amid widespread corruption allegations.