KUALA LUMPUR, Nov. 25 (Xinhua) -- Malaysian Prime Minister Anwar Ibrahim said on Friday that his government will prioritize dealing with the cost of living to ease the burden on the people. 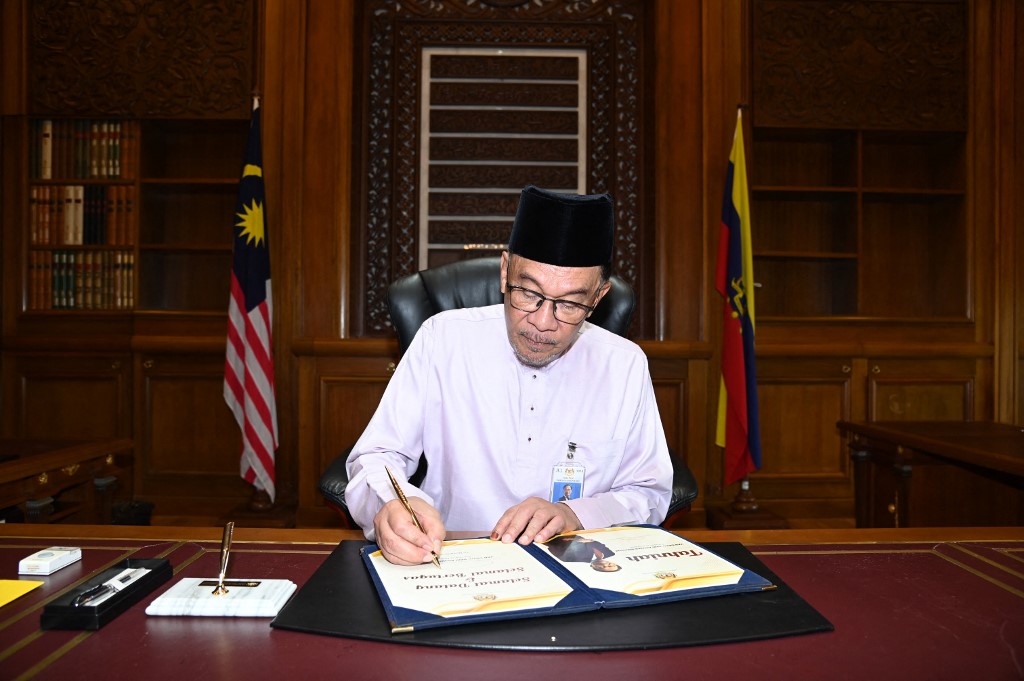 In his first press conference after clocking in for the job, Anwar said he has asked the relevant government agencies to conduct detailed discussions and take immediate action to ease the burden of rising prices on the people.

"I have asked for more detailed discussions and immediate action to reduce the impact of the cost of living. I have asked the relevant agencies to meet as soon as this weekend or the coming Monday," he said.

On the stability of the government, Anwar said the group of parties from the northern Borneo state of Sabah have officially joined with his unity government and this has pushed the total number of members of parliament in his government to two-thirds.

He also said he would reduce the size of his government's cabinet to improve efficiency and as a sign of solidarity with the people, he has asked that they will accept lower pay.

"This is still under discussion and I hope to resolve it as soon as possible," he said, adding that he would also hold discussions with the various components of his coalition on deciding the candidates to be appointed ministers.