WORLD Malaysian PM: We will reopen embassy in DPRK

Malaysian PM: We will reopen embassy in DPRK

Malaysia will reopen its embassy in Pyongyang, Prime Minister Mahathir Mohamad said during his trip to Japan on Monday. 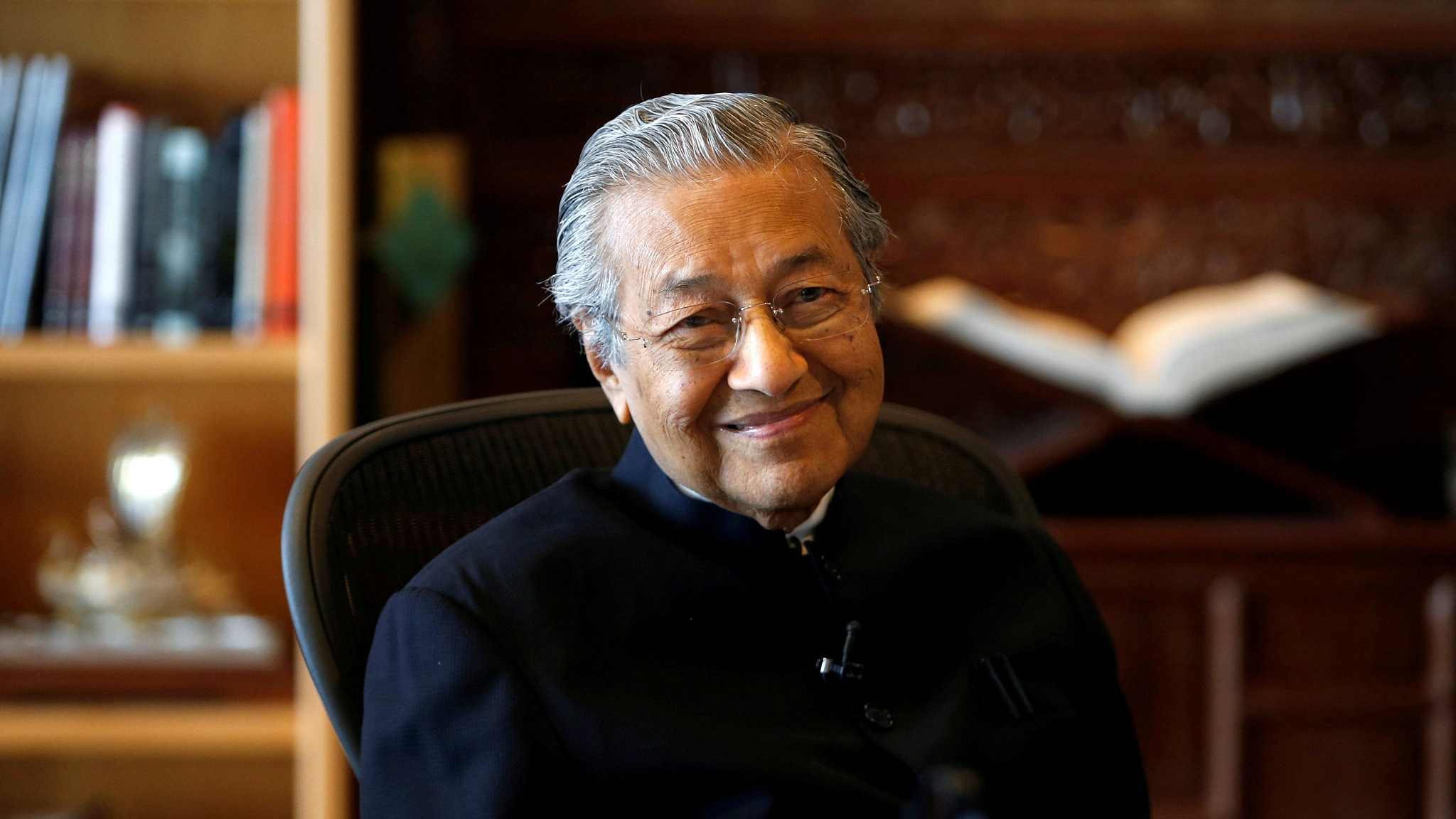 Kim Jong Nam was killed at a Kuala Lumpur airport, which severely downgraded the relationship between the two sides. 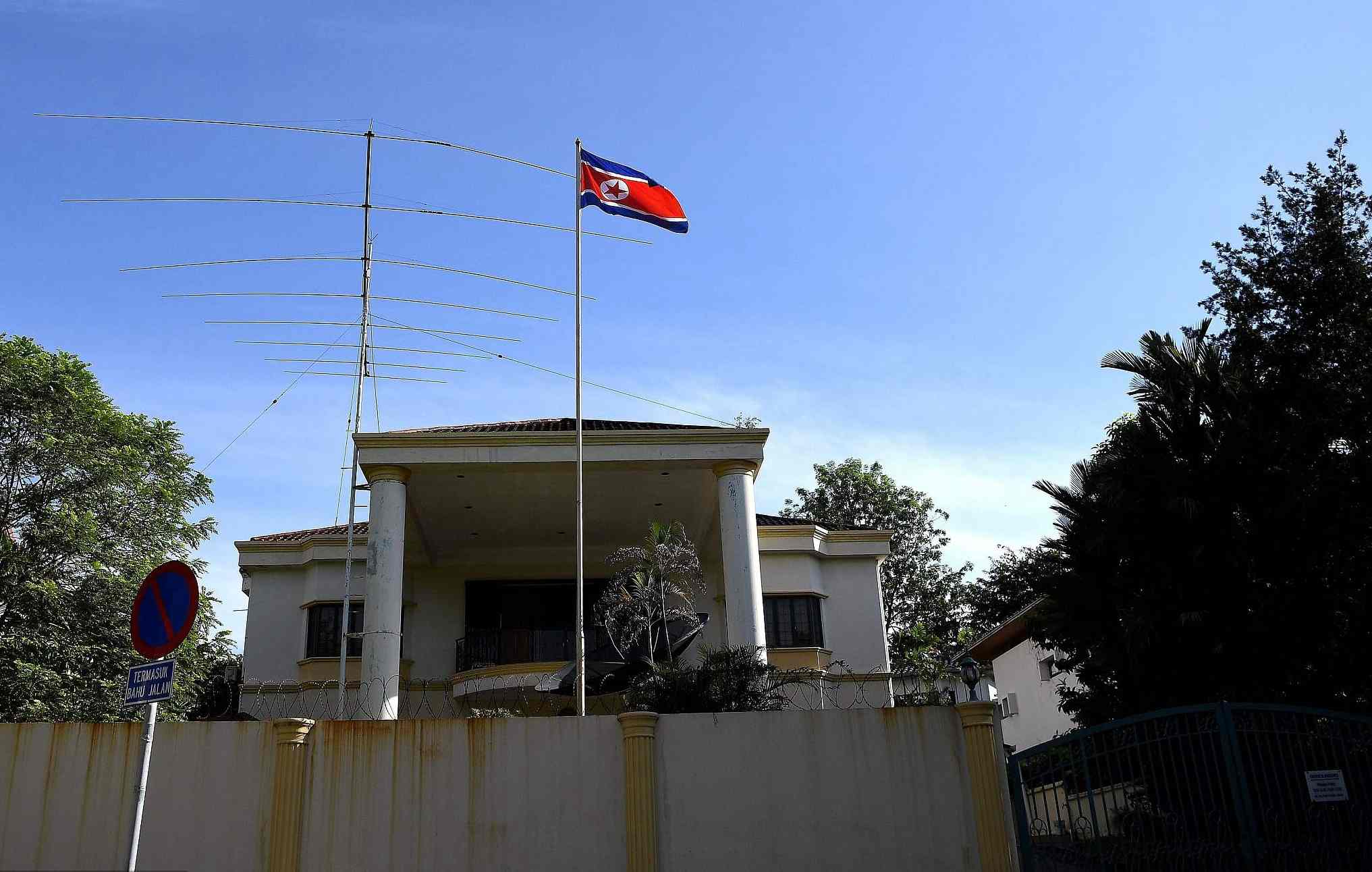 After his death, the DPRK questioned the credibility of the police probe conducted in Malaysia and insisted Kim Jong Nam has died of a heart attack, though the US and the Republic of Korea (ROK) said the murder was orchestrated by Pyongyang.

Malaysia then recalled its ambassador to the DPRK, banned its citizens from traveling to the country and canceled visa-free entry for DPRK's citizens.

The DPRK then hit back, issuing a travel ban on all Malaysians in Pyongyang. 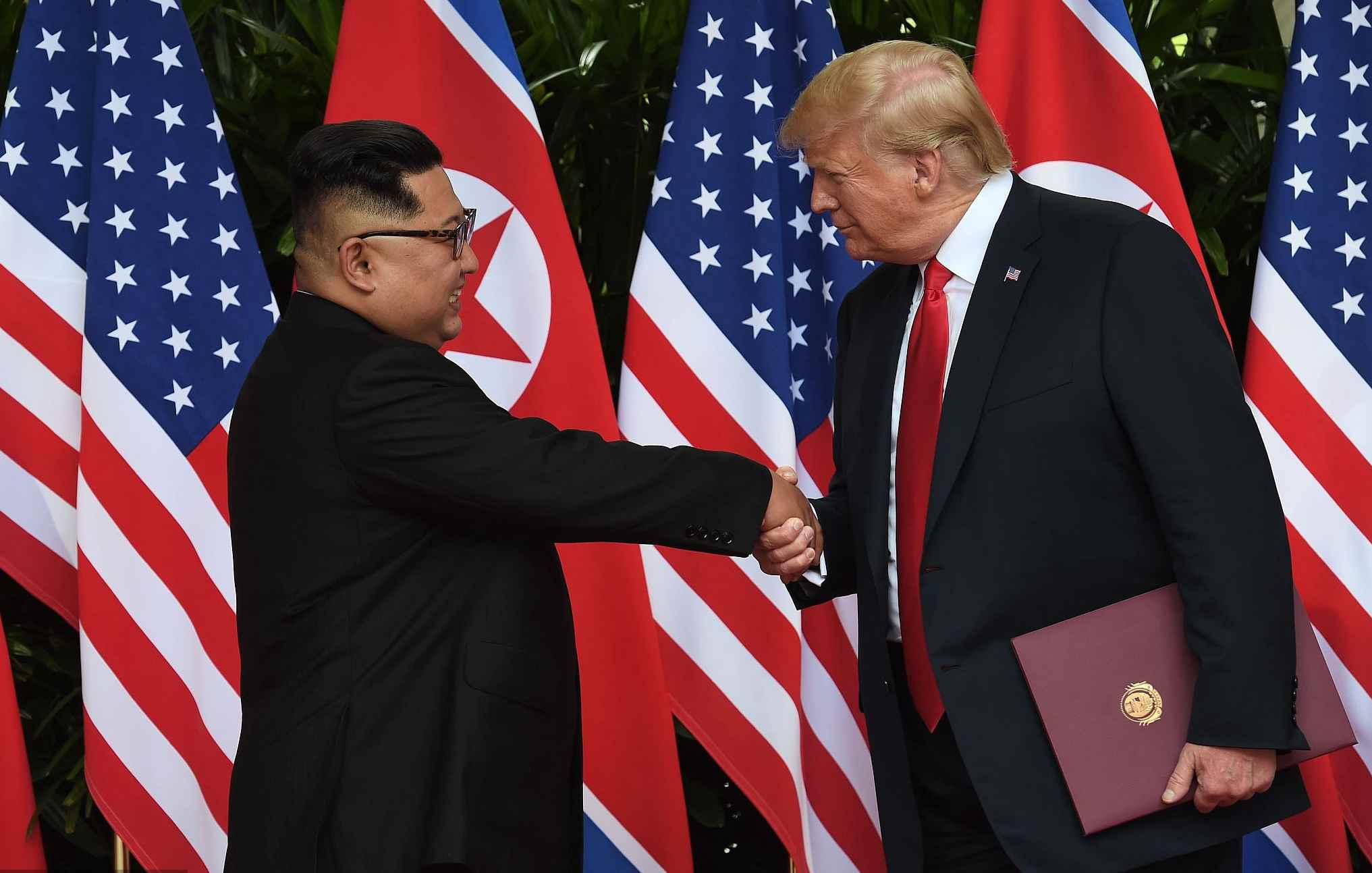 DPRK's leader Kim Jong Un (L) shakes hands with US President Donald Trump (R) after taking part in a signing ceremony at the end of their historic US-DPRK summit, at the Capella Hotel on Sentosa island in Singapore on June 12, 2018.

The sign of warming relations between the two showed before the US-DPRK summit when Mohamad said he hoped both sides were ready to give ground.

"[The ] DPRK has a right to have some of its own interests (upheld), as much as the US has its own interests to take care of in any negotiation," the PM said, adding that "we shouldn't be skeptical. When you (are suspicious), then you cannot work with people."