SHAH ALAM, Malaysia, April 1 (Xinhua) -- Malaysia's prosecutors said Monday that they would drop the murder charge against Doan Thi Huong, a Vietnamese woman, for the death of a man from the Democratic People's Republic of Korea (DPRK) at a Malaysian airport in 2017. 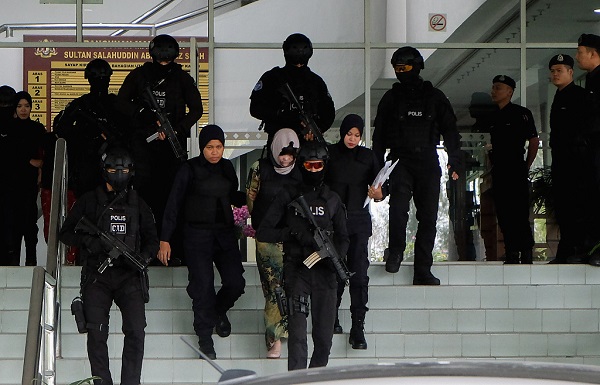 The prosecutor is expected to alternate the charge against Huong for act not intended and not known to be likely to cause death.