MALE, Feb. 5 (Xinhua) -- The Maldives Finance Ministry on Wednesday said it had collected a tax amount of 59.34 million U.S. dollars from tourists through the Maldives Green Fund in 2019 to carry out environmental projects in the country. 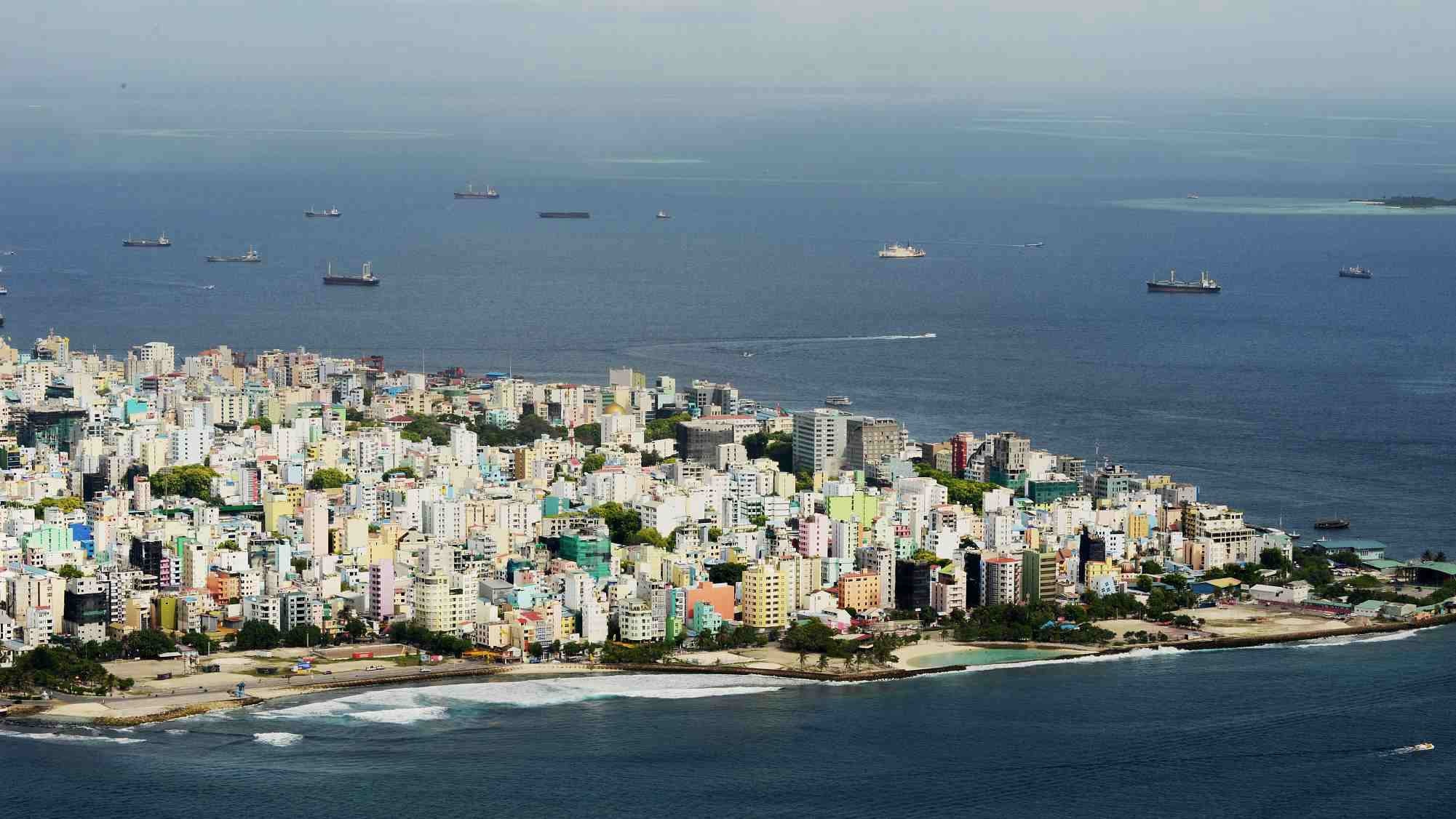 According to the statistics published by the Ministry of Finance, 24 U.S. million dollars from the fund had been spent on environmental projects last year.

After financing various projects, the fund now has a total of 35.12 U.S. million dollars in 2020 to carry out further development and projects in the island country.

More than 1 million tourists visited the Maldives last year, with China being the largest market.