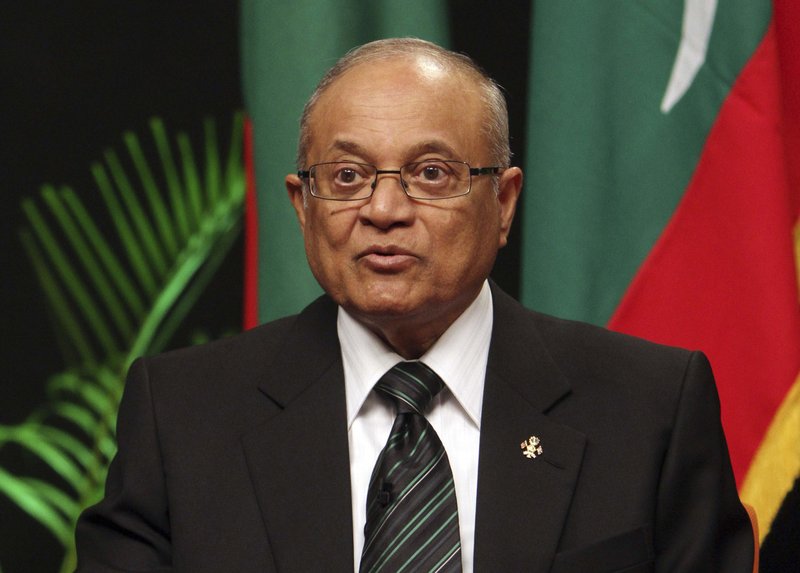 The Maldives High Court granted Gayoom bail at 60,000 Maldivian rufiyaa (3,891 U.S. dollars) and granted him bail until the court reaches a verdict on the appeal filed by Gayoom's lawyers.

Gayoom is also awaiting trial on charges of trying to bribe officials to topple the government of President Abdulla Yameen in February.