China's achievements in the fight against poverty are a "wonder of the world," Maldivian Foreign Minister Abdulla Shahid said on Thursday in a meeting with Chinese Ambassador to the Maldives Zhang Lizhong.

China announced last week that it has scored a "complete victory" in eradicating absolute poverty. Over the past eight years, the final 98.99 million impoverished rural residents living under the current poverty line have all been lifted out of poverty. All 832 impoverished counties and 128,000 villages have also been removed from the poverty list.

Since the launch of the reform and opening-up in the late 1970s, 770 million impoverished rural residents have shaken off poverty in accordance with China's current poverty line. 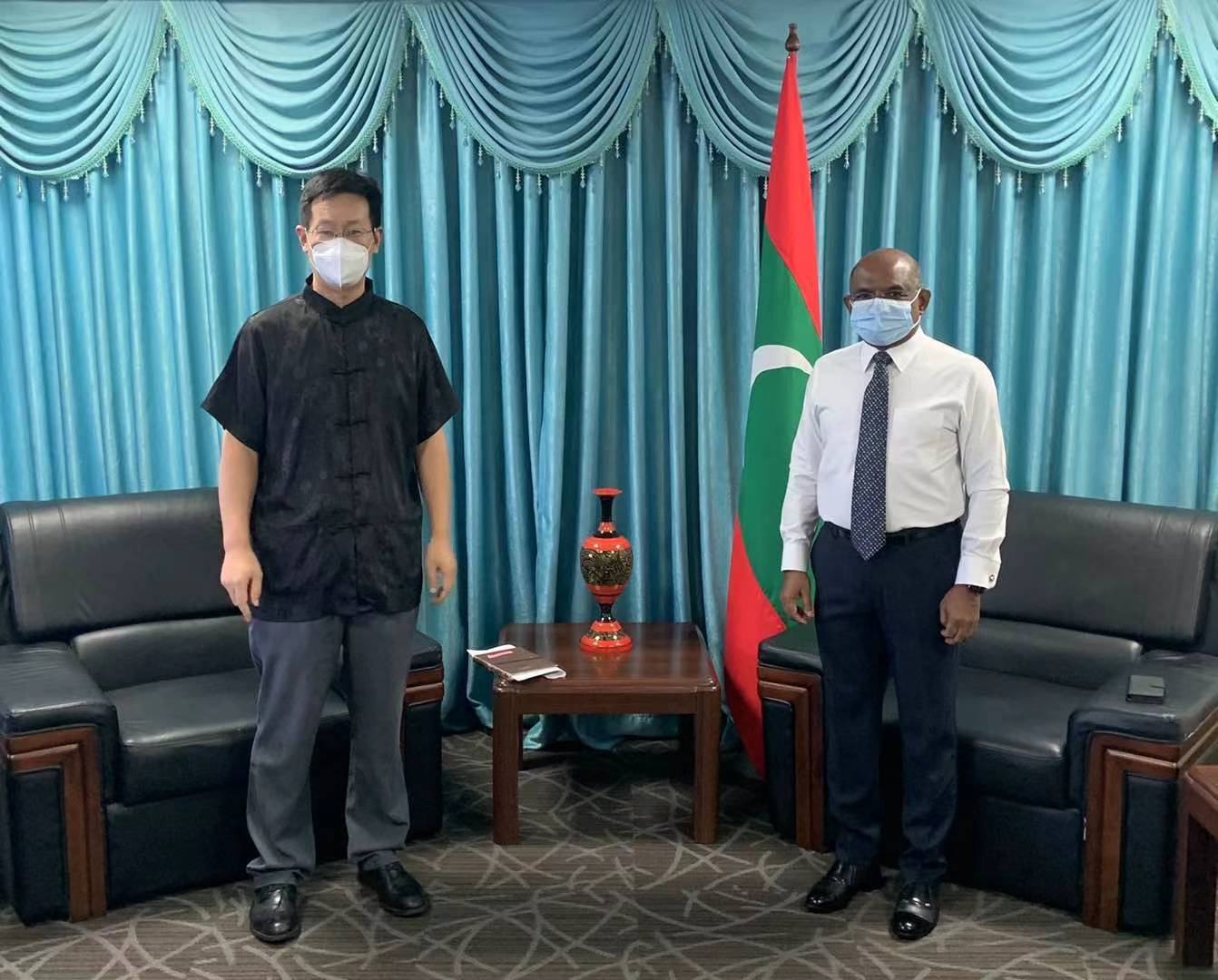 Shahid said the Maldives admires the Chinese people's achievements in fighting poverty under the leadership of the Communist Party of China and extended his country's congratulations.

It was a hard-won success to lift 770 million impoverished rural residents out of poverty in such a populous country, he said, describing it as a "wonder of the world."

China's achievements were important contributions to implementing the United Nations 2030 Agenda for Sustainable Development, he added.

China reached the goal of ending poverty established in the UN agenda 10 years ahead of schedule.