Mali's President Ibrahim Boubacar Keita announced his resignation with immediate effect in the early hours of Wednesday morning, a day after rebel soldiers launched a coup. 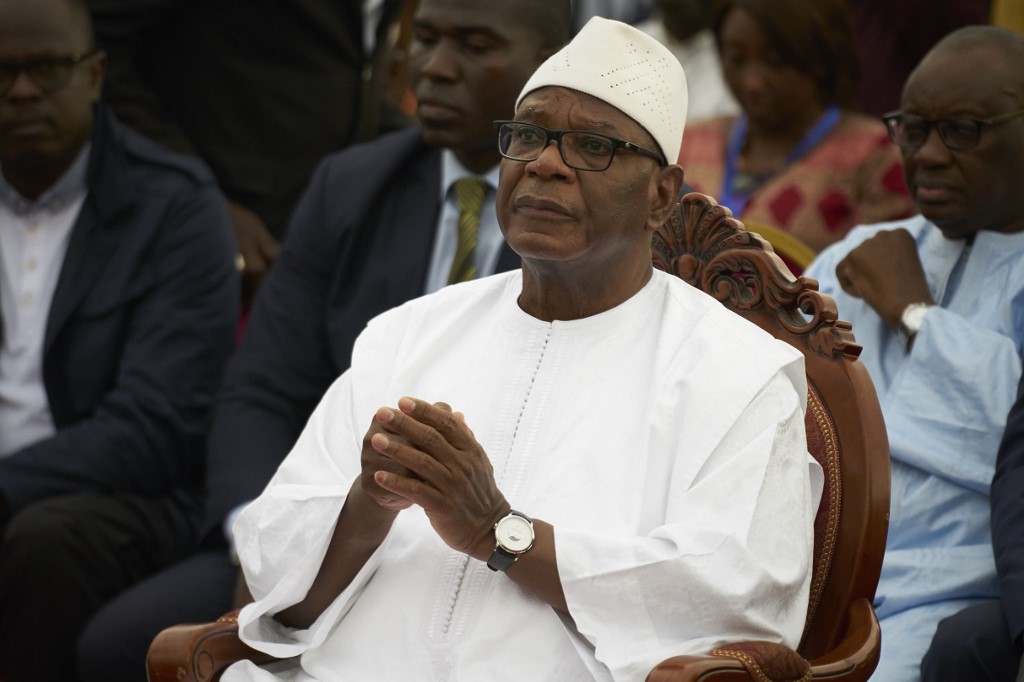 In an address on state television, the 75-year-old also said that both the government and Mali's national assembly would be dissolved.

"I would like at this precise moment, while thanking the Malian people for their support throughout these long years and the warmth of their affection, to tell you of my decision to relinquish my duties," Keita said.

The announcement comes after rebel soldiers detained both Keita and his prime minister, Boubou Cisse, on Tuesday.