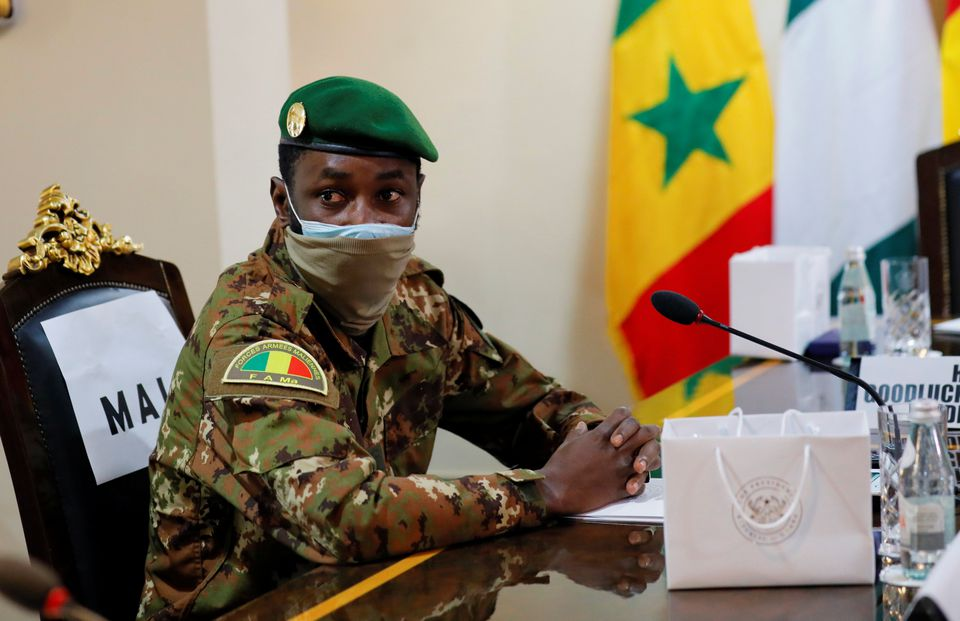 Political veteran Choguel Maiga was named transitional prime minister of the Sahel state hours after, according to a statement read out on the country's national broadcaster.