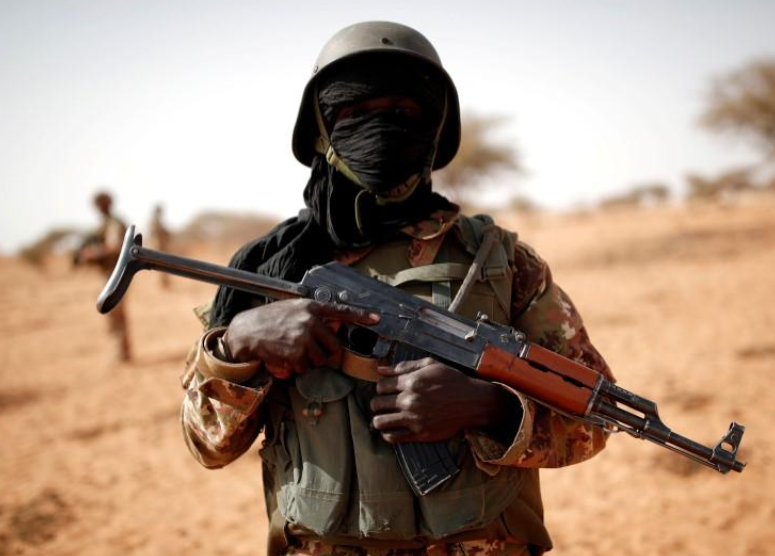 Mali said on Tuesday that some of its soldiers were implicated in “gross violations” after the discovery of some mass graves in its troubled central region plagued by violence between security forces and Islamist militants.

The statement from the Defence Ministry followed local media reports that 25 bodies had been found in mass graves after a military crackdown on suspected jihadists and allied ethnic militia in central Mali.

Human rights groups accuse the Malian military of conducting extrajudicial killings, kidnappings, torture and arbitrary arrests against suspected sympathizers of jihadist groups - charges it has promised in the past to investigate.

“The Defence Ministry confirms ... the existence of mass graves implicating certain persons in FAMA (Malian armed forces) in gross violations that caused deaths in Nantaka and

Kobaka in the region of Mopti,” a statement posted on the Defence Ministry website on Tuesday said.

It added that the defense minister instructed the public prosecutor to open an inquiry. The ministry “reiterates its determination ... to fight impunity and engage its forces in the strict respect of human rights”, the statement added.

In April, Amnesty International raised the alarm over reports that six people were found dead in a mass grave in the Mopti region. In February the government said it was investigating accusations that the army had abducted and executed suspected jihadist sympathizers.

The military frequently reports having killed several “terrorists” in its security campaign.

“Since 2017, I’ve documented over 60 alleged executions by the army of suspects who are buried in at least 7 common graves, none of which have resulted in justice for the families.”

The West African country has been in turmoil since Tuareg rebels and loosely allied Islamists took over its north in 2012, prompting French forces to intervene to push them back the following year.

Growing violence across the country has raised doubts about whether Mali will be able to hold credible elections scheduled for the end of next month, in which President Ibrahim Boubacar Keita will seek a second term.