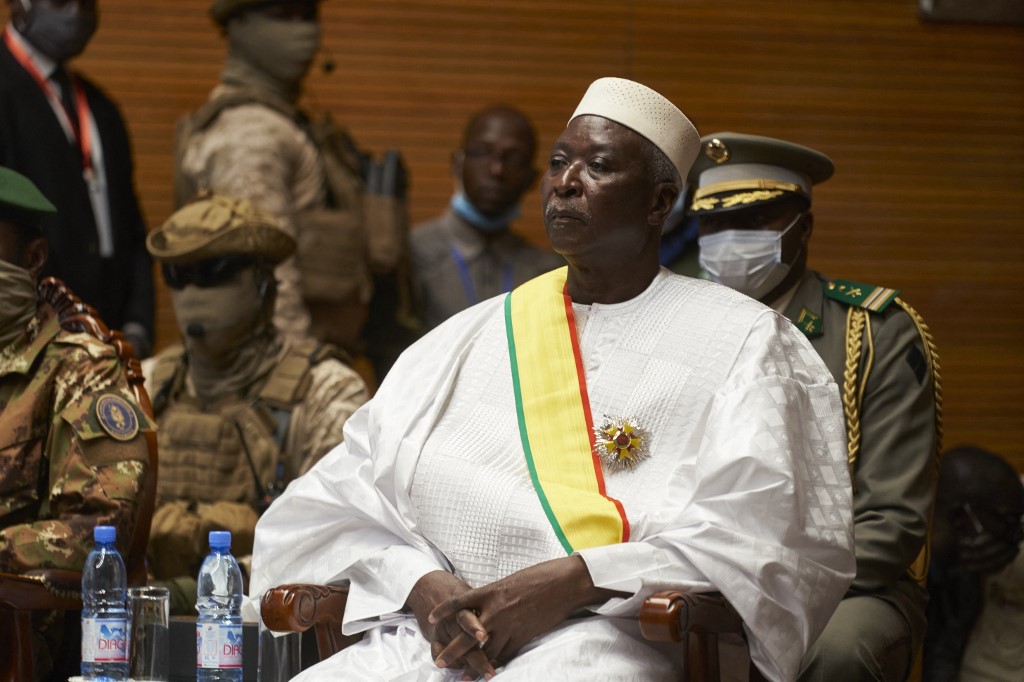 According to local media, this act could be due to the discontent of the former National Committee for the Salvation of the People (CNSP) following the ousting of two of its influential members in the new team formed by the prime minister. 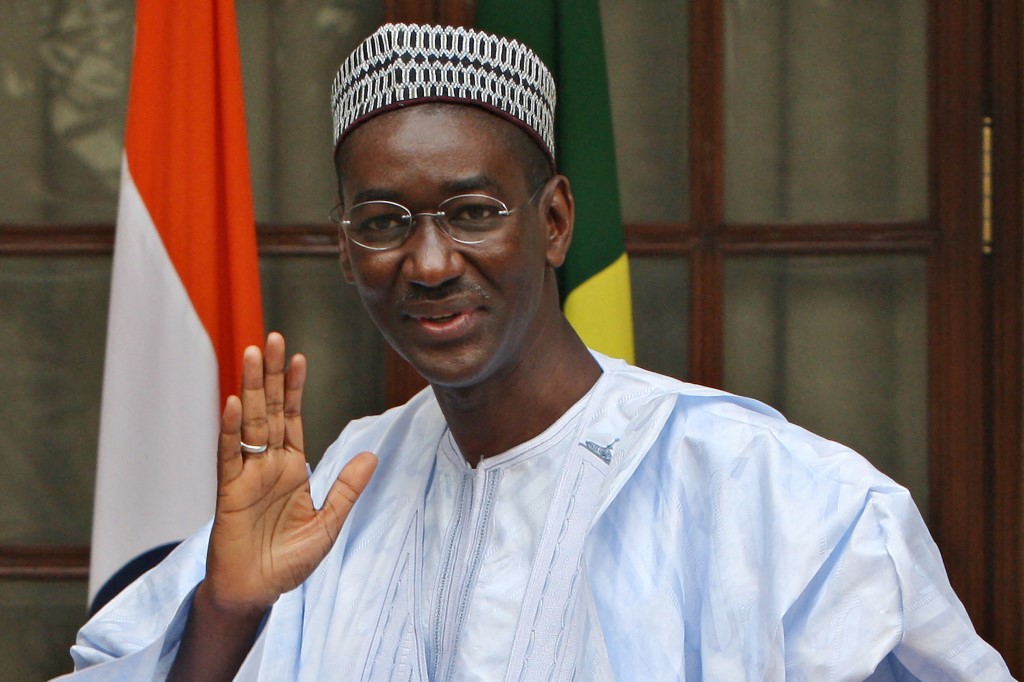 In this photo taken on January 16, 2009 then Malian Minister of Foreign Affairs and International Cooperation Moctar Ouane waves prior a meeting with Indian External Affairs Minister in New Delhi. (File photo: AFP)

According to sources close to the military, they are the "real" brains of the mutiny which resulted in the overthrow of President Ibrahim Boubacar Keita on Aug. 18 last year.

Colonel Modibo Kone was often criticized in the press because of the growing insecurity in the country, especially in Bamako. However, the discreet Colonel Sadio Camara was well appreciated for his "efficiency" marked by a rise in power of the Malian Armed Forces. His departure from the government surprised many observers.

They were replaced in the new government by General Souleymane Doucoure and Major-General Mamadou Lamine Ballo respectively.

Malian presidential office announced earlier Monday afternoon the list of the prime minister's new government, which is composed of 25 ministers, including five women.