Malta saves over 370 migrants at sea 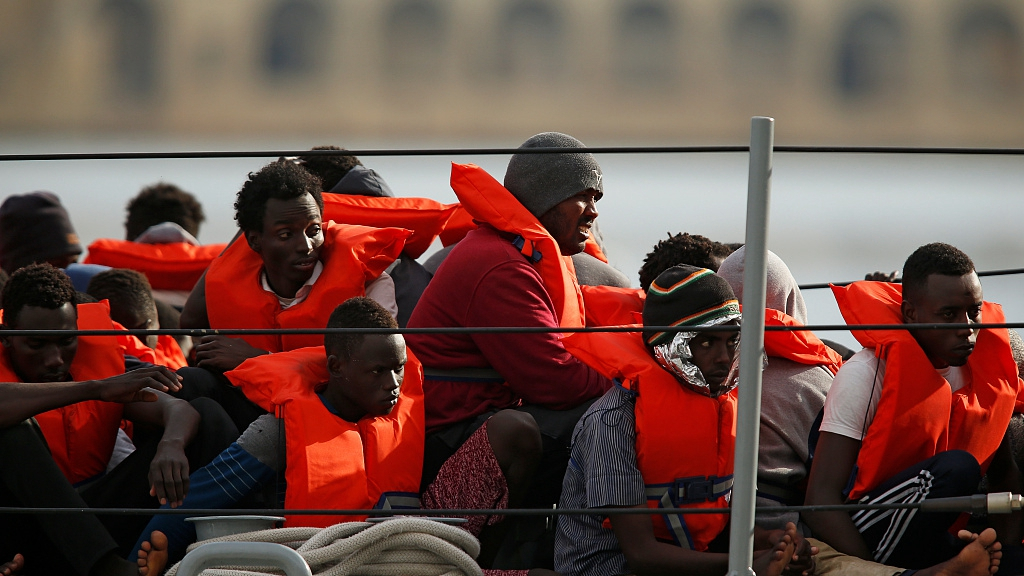 Migrants sit on an Armed Forces of Malta patrol boat before disembarking at its base in Marsamxett Harbour, Valletta, Malta, May 25, 2019.（Photo: VCG)

The UN refugee agency (UNHCR) commended the Armed Forces of Malta (AFM) after rescuing more than 370 migrants on Wednesday.

In what was described as one of the busiest days for sea rescue personnel in recent history, AFM personnel carried out three rescue missions in the Maltese search and rescue zone.

Sixty-three men, women and children on board a rubber dinghy in distress were rescued in the first mission during the night. The rescued migrants were then taken to Malta in the morning and disembarked at around 8:20 a.m.

A short while later, AFM rescued the other boat with 208 immigrants at sea. Those migrants went aboard two AFM vessels and disembarked separately, a group of 61 and another 147. The second group reached Malta at around 10:30 a.m.

The afternoon saw the disembarkation of a further 99 migrants who had been plucked out of the water by AFM personnel.

The three missions took place in the space of just 12 hours. They came just a few hours after an NGO alerted the Maltese authorities that 75 people were stranded inside its search and rescue area.