The exhibition was managed by the China Medical Team of the Mediterranean Regional Center for Traditional Chinese Medicine in Paola.

The exhibition offers a hive of activity for those who want to know more about alternative medical therapies.

Activities reached a peak with the launch of an extensive exhibition relating to traditional Chinese medicine at the main reception area of Mater Dei Hospital.

The first event of the series was held at the Paola Local Council on October 10 and included a lecture by Zhou Xianmei, a consultant at the Department of Respiratory Medicine of the Jiangsu Provincial Hospital of Traditional Chinese Medicine. The doctor discussed the san fu plaster therapy, used to cure several diseases in summer, including pulmonary ailments, chronic bowel disease, rheumatic arthritis and the common cold.

In an October 11 event, the public was invited to attend the center and introduced to the various medical services offered there, including acupuncture, cupping, tuina massage, moxibustion and auricular needles. 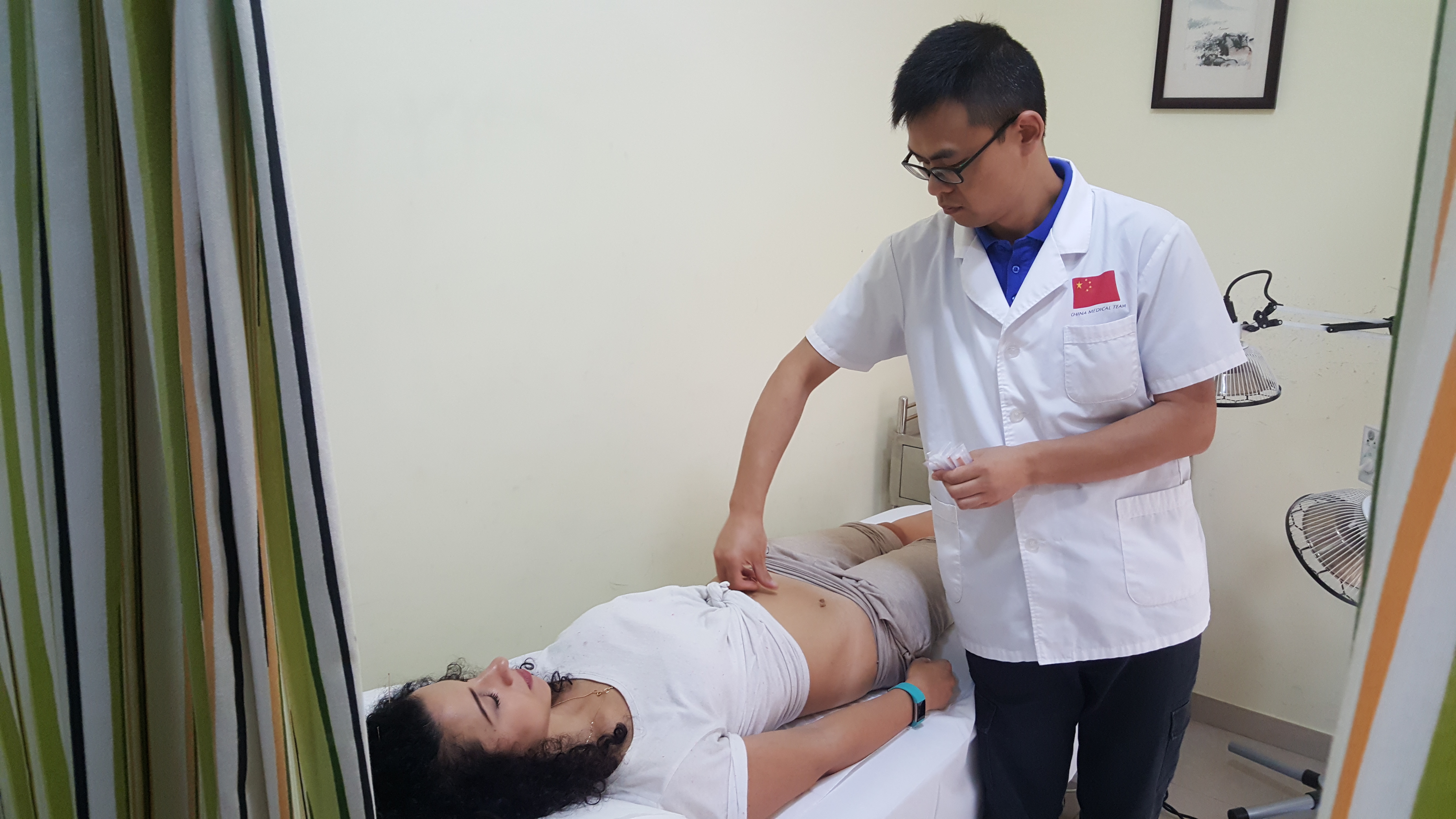 The public was invited to attend the center and introduced to the various medical services offered. (Photo: Ye Qi)

Participants had an opportunity to discuss any medical problems they had with a Chinese team of doctors. Those who received free diagnoses and treatments by the Chinese medics praised the knowledge of the doctors and their friendly approach. 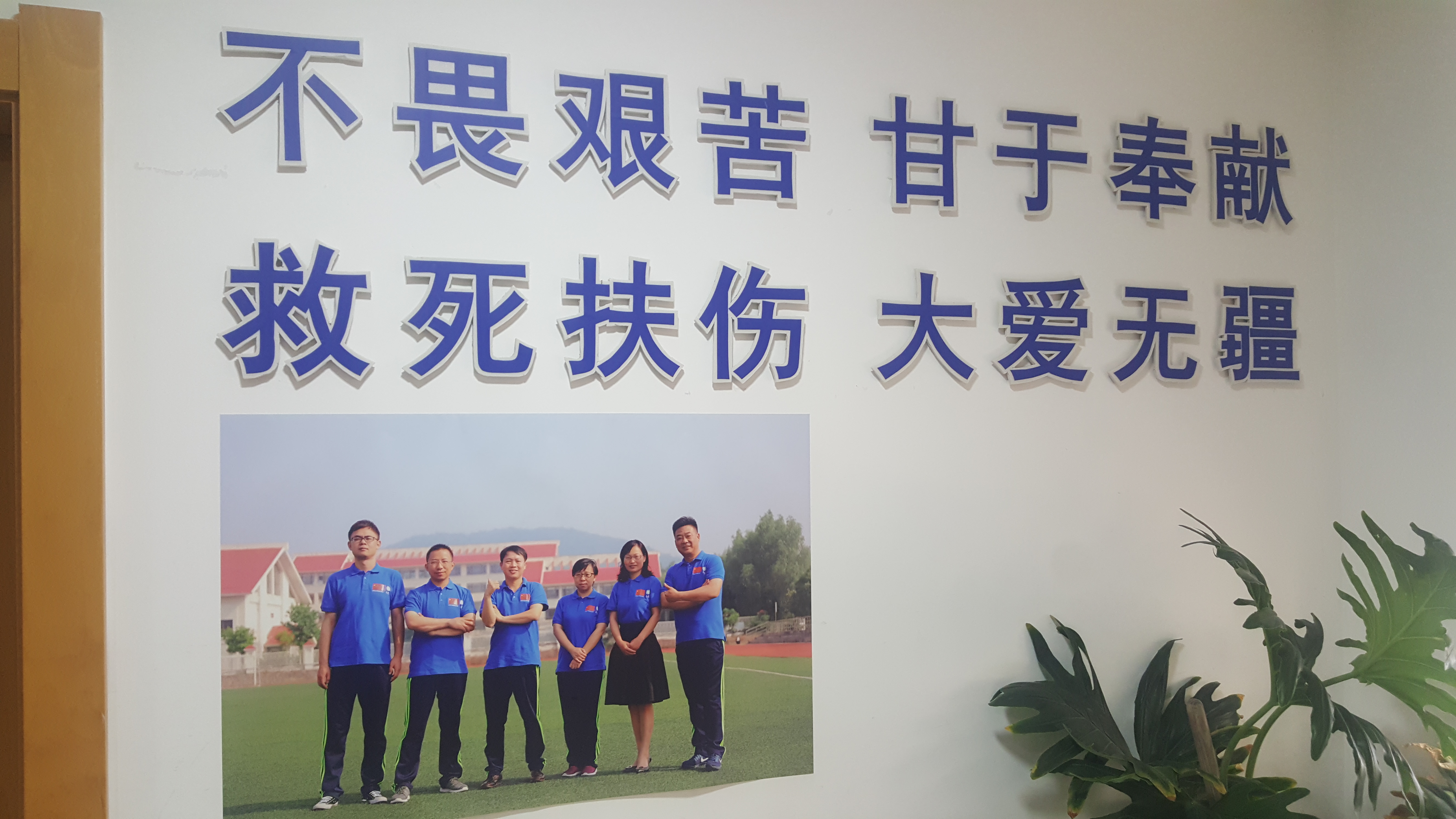 Clarence Pace, director general of the Department for Health Services from the Ministry of Health, Ivan Falzon, CEO of Mater Dei Hospital, Zhu Min, deputy director general of the Jiangsu Provincial Commission of Health and Family Planning, and Ambassador of the People’s Republic of China in Malta Jiang Jiang delivered speeches at the opening ceremony, which was hosted by Shi Jiangfeng, director of the 14th China Medical Team in Malta. 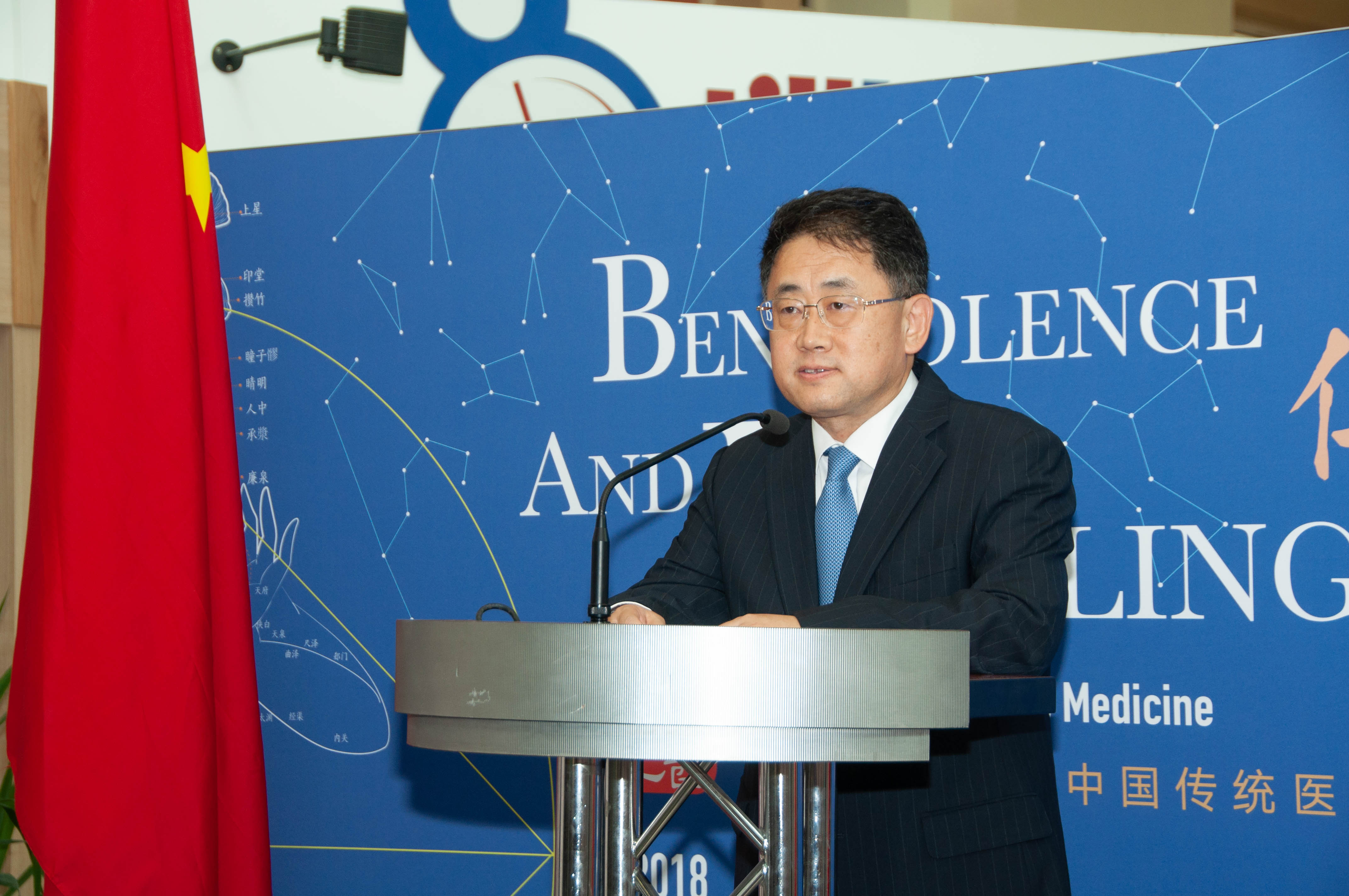 Ambassador of the People’s Republic of China in Malta Jiang Jiang delivered speeches at the opening ceremony. (Photo: Ye Qi) 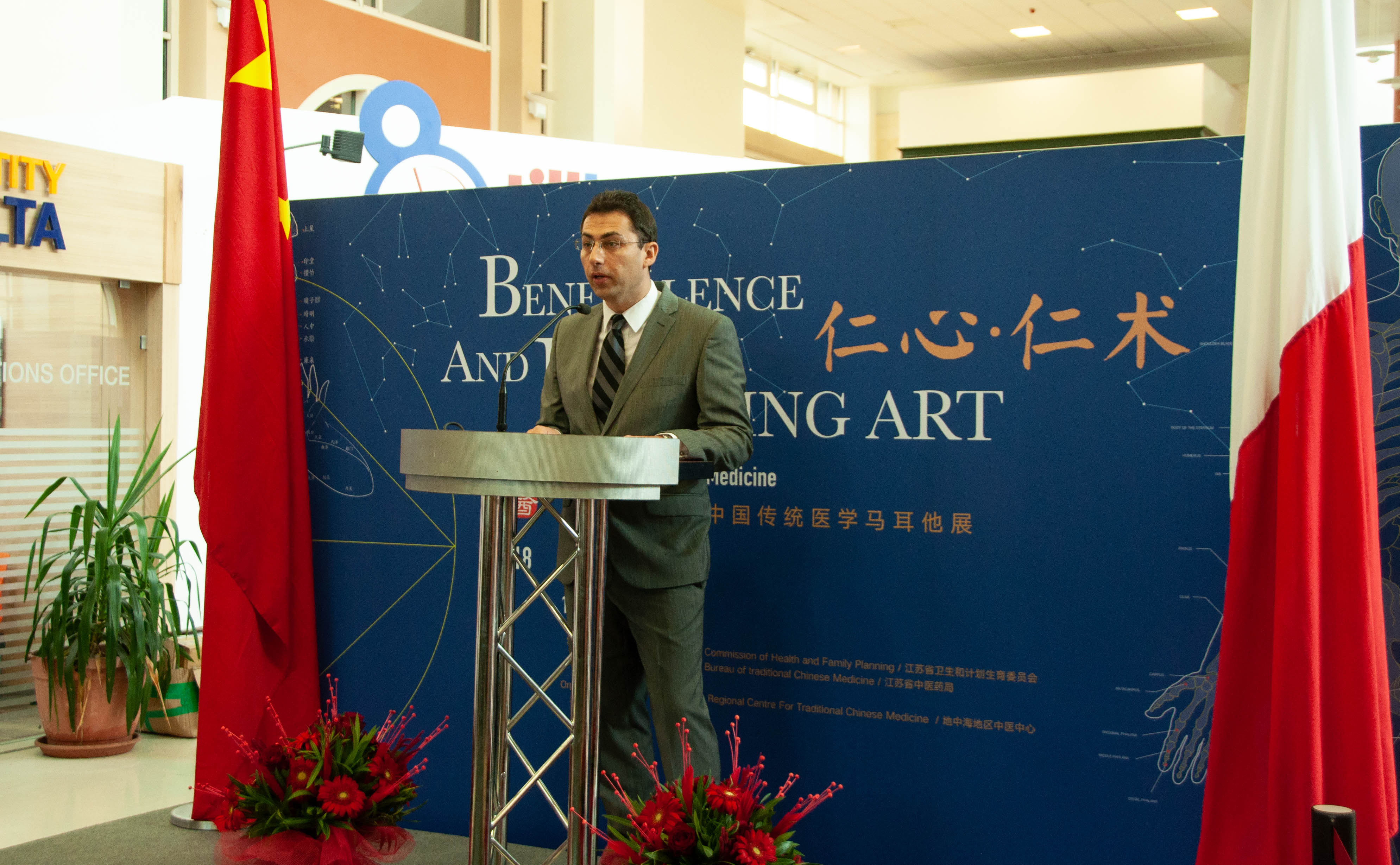 Clarence Pace, director general of the Department for Health Services from the Ministry of Health, delivered speeches at the opening ceremony. (Photo: Ye Qi)

The purpose of the exhibition is to help the Maltese people, including medical staff, to get to know more about traditional Chinese medicine and its benefits.

In 2010, acupuncture and moxibustion were shortlisted for the Unesco Intangible Cultural Heritage List.

A selection of Chinese herbs, together with a set of ancient Chinese tools displayed in this exhibition, shed further light on these therapies. The exhibition also introduced Chinese scientists and doctors who have made remarkable discoveries to help humanity be in better health.

The opening ceremony was concluded by a lecture from Professor Wu Wenzhong. He gave detailed explanation of the basics of traditional Chinese medicine and proceeded to highlight the different modalities of therapy, including a study of thunder-fire moxibustion, which is used to treat osteoporosis. 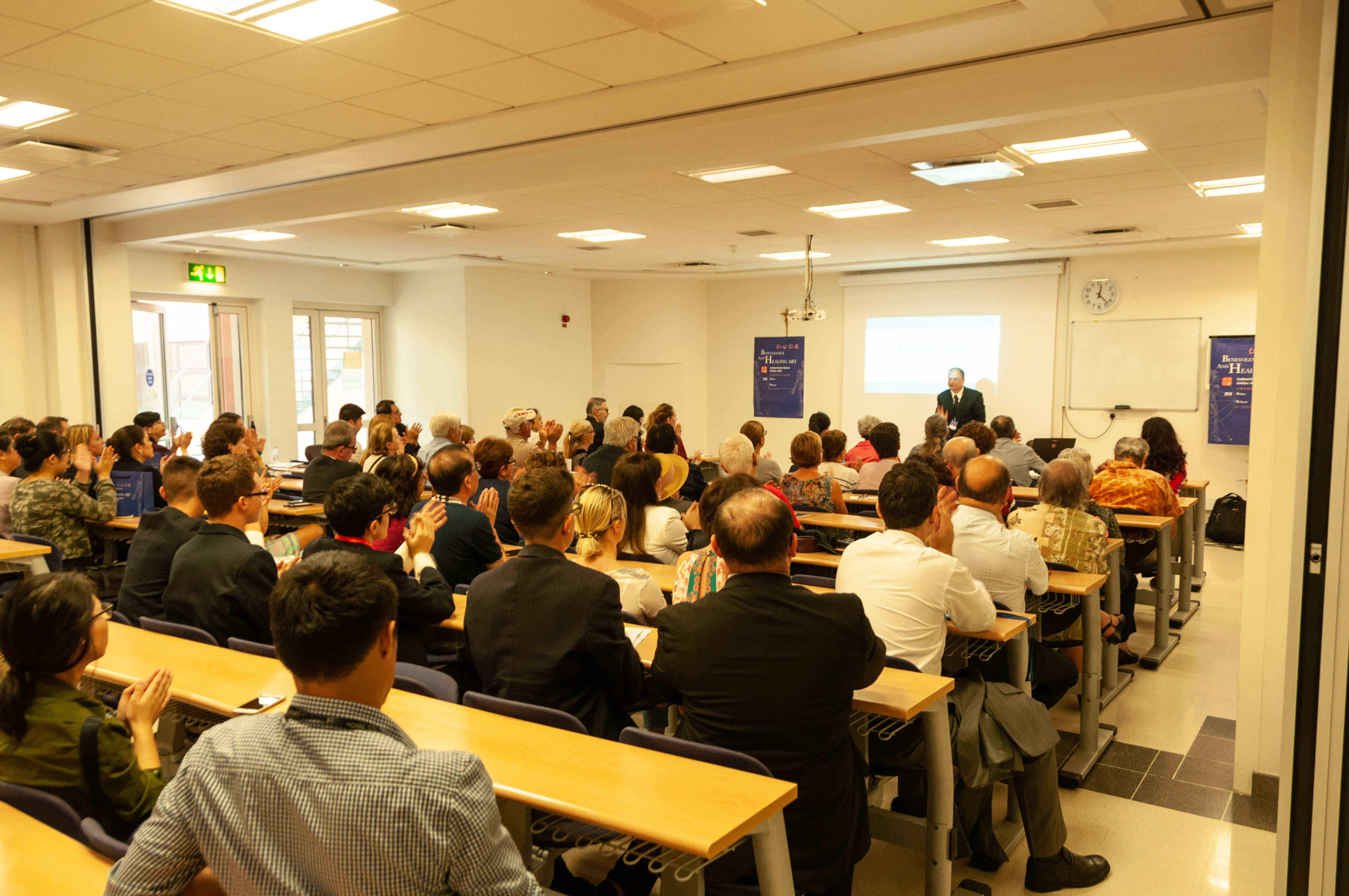 The lecture after the ceremony. (Photo: Ye Qi)

The sharing of this useful information about traditional Chinese medicine seem to have left an impact on the visitors, most of whom showed interest in trying out some of the treatments.

The exhibition at Mater Dei Hospital will remain open until December 10.