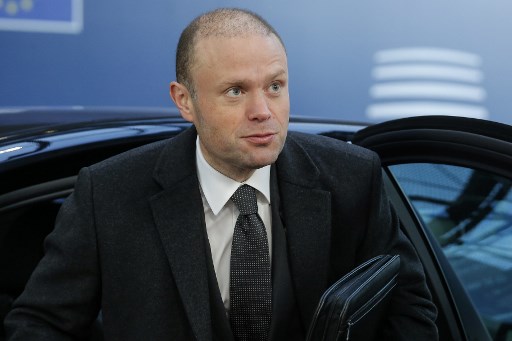 During his debate with opposition leader Adrian Delia, Muscat, responding to accusations that his government was importing cheap laborers rather than talented individuals, said that he wanted Maltese to get skilled jobs.

He said that if given a choice, he would rather see Maltese youths becoming managers or doctors rather than slaving away in the sun.

The comments, however, received harsh criticism from various corners of civil society.

Asked about the matter during a press conference on Monday, Muscat acknowledged that the comment was "insensitive."

"After seeing the recording, I realised that I sounded and came across as insensitive. I regret the comment," Muscat said.