Malta's Prime Minister Joseph Muscat is under increased pressure to resign over the murder case of journalist Daphne Caruana Galizia, according to the Times of Malta. A Maltese court on Saturday rejected a complaint by a man who has been repeatedly questioned by police over the 2017 murder. 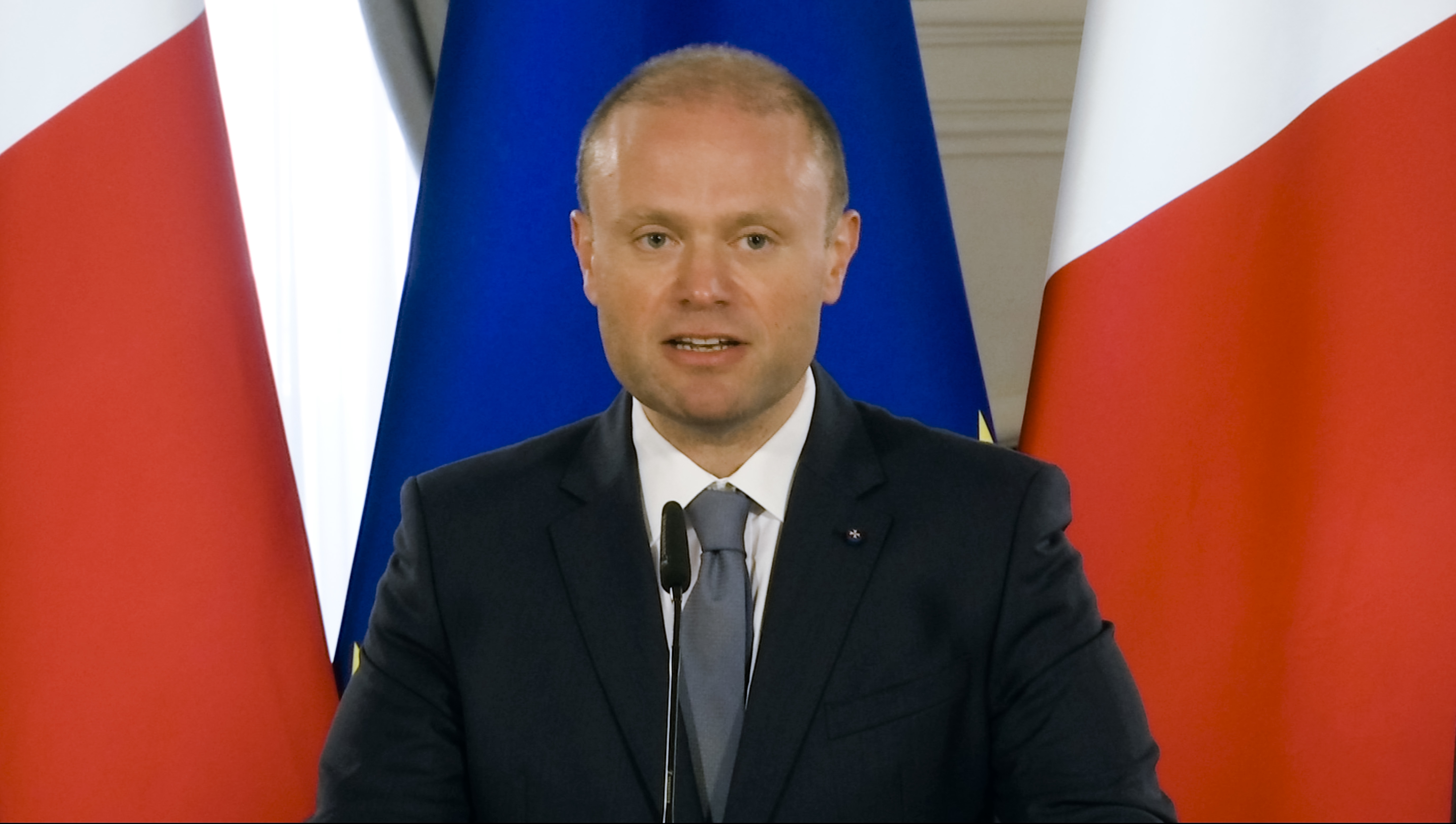 The murdered journalist's family said PM Joseph Muscat should not preside over a murder investigation that implicates three of his closest colleagues. (Photo: AP)

Yorgen Fenech, one of Malta's wealthiest businessman, argued that the way police have arrested and released him without charge was illegal.

The police and the attorney general refuted this claim and a magistrate in Valetta upheld their arguments on Saturday, saying his arrest was justified.

Galizia, a campaigning journalist who investigated and exposed corruption, was killed by a car bomb in October 2017. The case has developed into a political crisis for the government of Muscat. 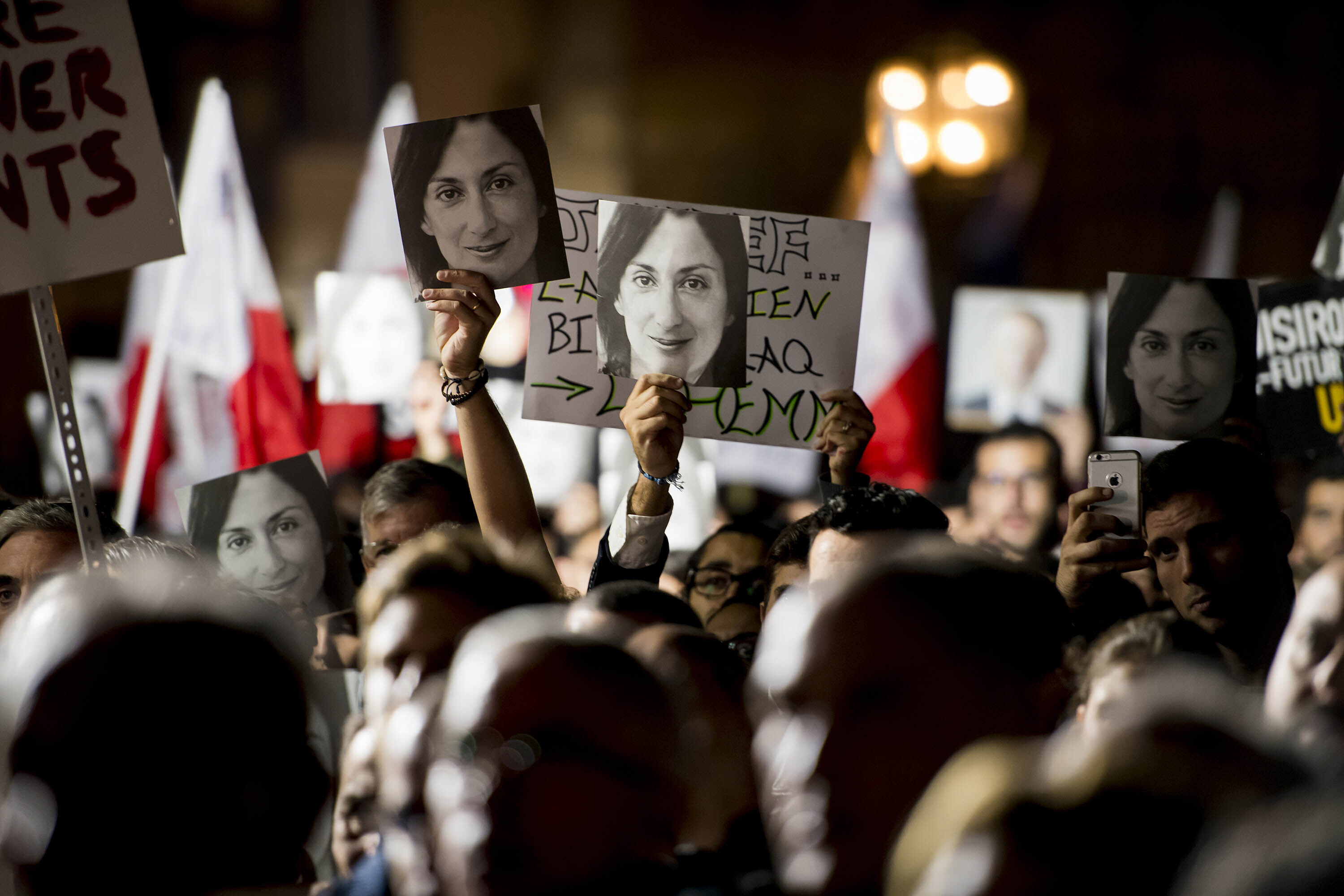 Galizia's family demanded that Muscat resign, after his former chief of staff Keith Schembri was set free. Schembri, who was held for questioning in the probe of who masterminded the murder of Galizia, denies wrongdoing.

Galizia's family said Muscat should not preside over an investigation that implicates three of his closest colleagues. He was referring to Schembri, former tourism minister Konrad Mizzi and Chris Cardona, who has suspended himself as economy minister.

Schembri and Mizzi resigned on Tuesday because of documents that suggested possible financial links between them and Fenech.

Three people were arrested in December 2017 on suspicion of triggering the powerful car bomb that killed the 53-year-old journalist, but the trial has not yet begun. The case has moved quickly in recent weeks since a middleman, suspected of introducing the killers to the person who ordered the hit, was pardoned in return for testimony.