WORLD Man arrested for attempted force entry into US military base

Man arrested for attempted force entry into US military base 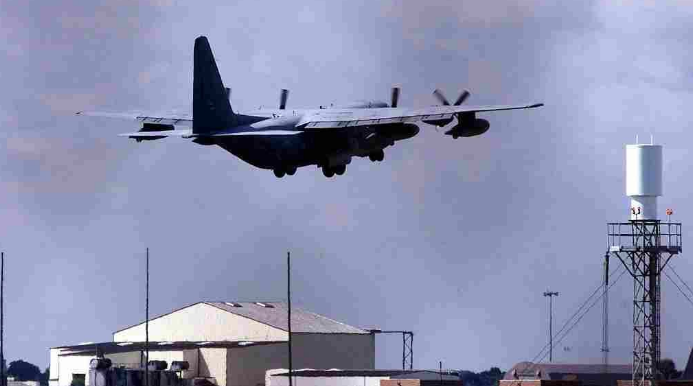 British police arrested a man who tried to force his way into a US air force base in central England on Tuesday.

The US Air Force British base, Mildenhall, was reported to be "in lockdown" over security incident.

"They just released us from lockdown," a spokesman for the Mildenhall base, in Suffolk, said.

Britain's Ministry of Defence said it was aware of an incident at the base and that police were taking the lead in the case.