WORLD Man arrested in Oregon in death of original Mouseketeer

Man arrested in Oregon in death of original Mouseketeer 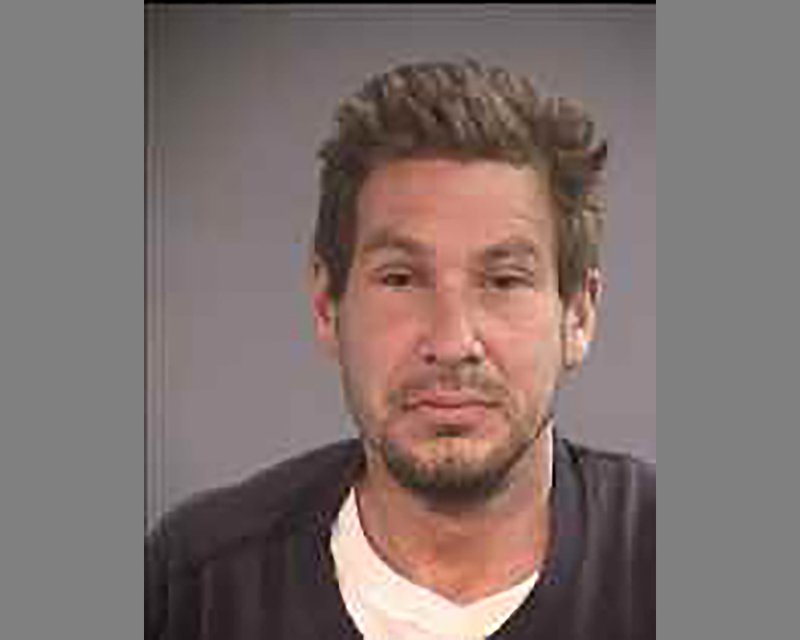 In this undated booking photo provided by the Jackson County Sheriff's Office shows inmate Daniel James Burda in Medford, Ore. Authorities in Oregon have arrested Burda in the death of an original member of Disney's "The Mickey Mouse Club." Oregon State Police said Burda was taken into custody Friday, July 5, 2019, on charges of manslaughter, criminally negligent homicide, abuse of a corpse, criminal mistreatment and identity theft in the death of Dennis Day. He is being held in Jackson County Jail in southern Oregon. (Photo: AP)

Authorities in Oregon have arrested a man in the death of an original member of Disney’s “The Mickey Mouse Club.”

Burda was being held in Jackson County Jail, where records show he had been booked on June 26 for violating probation on a previous robbery charge.

It was unclear if he has an attorney.

Oregon State Police Captain Timothy R. Fox said Burda did jobs around the house for Day and his husband. Police declined to provide more details about Burda’s connection to Day, though neighbors say Burda had lived with the elderly couple at their home in southern Oregon.

Day, 76, was a founding member of the Mickey Mouse Club for two seasons in the 1950s.

In February, members of Day’s family spoke with “Dateline,” a television news show, and said the investigation into Day’s disappearance had been poorly handled.

Day was first reported missing last July 15 by his husband, Ernie Caswell, who has memory loss.

Day’s car was later found at the Oregon coast and a missing person report said Day had uncharacteristically left his dog with a friend on the day he disappeared.

In April, police discovered a body at the couple’s Phoenix, Oregon, home. Authorities identified the body as that of Day last month, though they were unable to use dental records or DNA due to the condition of the remains.

Also in June, two women were charged with stealing Day’s car and jewelry. Prosecutors said a 1990s Ford Escort station wagon that belonged to Day was taken without authorization and a brooch was sold last July, less than a week after he was last seen alive.

Day was born in 1942. After moving to California, he began performing at age 6. When he was 10, he was among the first children hired for “The Mickey Mouse Club.”