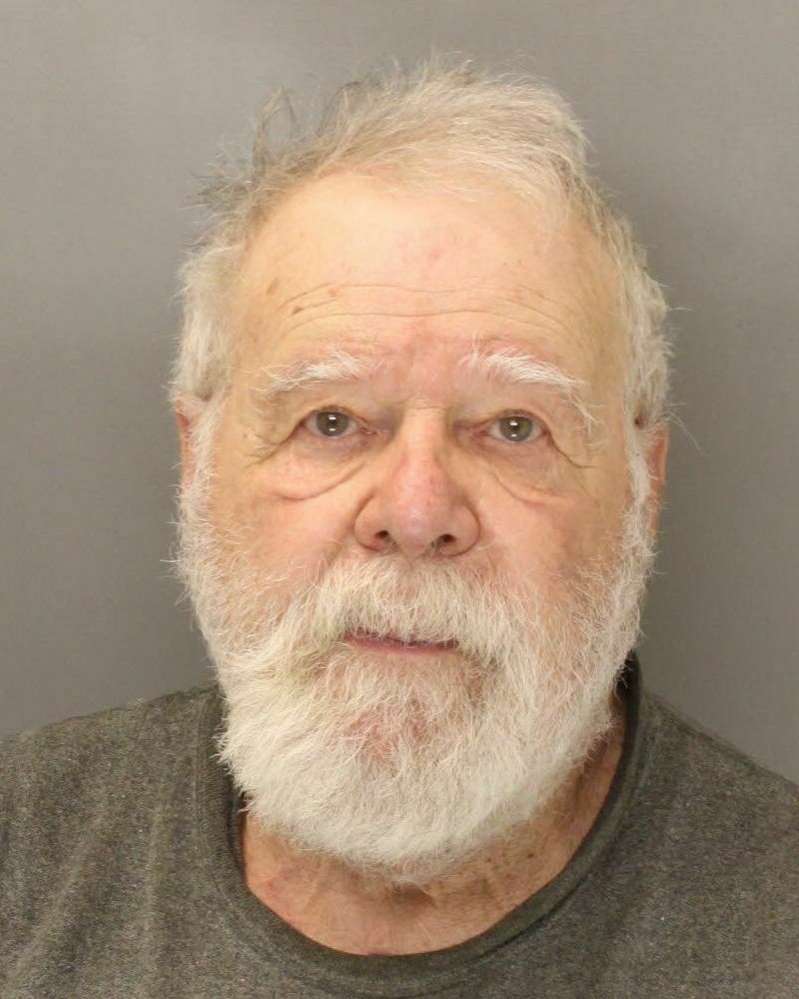 A man was charged Thursday with killing his wife nearly 40 years ago and plotting to murder a suburban Philadelphia police sergeant who investigated the case in the 1980s.

William W. Korzon, of East Prospect, Pennsylvania, was charged with criminal homicide in the death of Gloria Korzon, who has not been seen or heard from since 1981.

William Korzon, 76, who is known as Bill, was jailed after being arraigned at district court in Jamison, and court workers said no attorney appeared for him at the hearing. He was also charged with solicitation to commit criminal homicide, forgery and perjury.

He denied killing Gloria Korzon after the arraignment.

As he was led from the courthouse Thursday, he told reporters "she went to Florida" and that he has no idea where her body is.

"It's been a long time waiting to have justice," Kidder said Thursday. "Until we find out what happened and where she is, it's still not going to be put to rest. This is a step in the right direction, but until we absolutely know, it's still not over."

A police affidavit said Korzon repeatedly abused his wife over many years. Kidder said the couple met while working at an electronics plant in Chicopee, Massachusetts.

About a year after their 1967 marriage in Massachusetts, he was committed to a psychiatric facility following an arrest on charges he threatened to kill her.

The abuse continued after the couple moved to Pennsylvania in 1968, police said in the affidavit. The couple had no children.

"During these incidents of domestic violence, Gloria suffered multiple injuries, including a broken arm, a broken collarbone, damage to her nasal bone and a black eye. Many of these injuries required hospitalizations," police said. Gloria Korzon documented the abuse in letters to her attorney.

Gloria Korzon was last seen working at an electronics plant in the Philadelphia suburb of Horsham on March 6, 1981. A few days later, police said, Bill Korzon told her employer to terminate her because of mental and physical health problems, retrieved her belongings and directed that her last paycheck be mailed to their home.

"In the months and years following Gloria's disappearance, Bill Korzon engaged in a series of actions to lie, conceal and profit from it," police said.

He allegedly forged her signatures on two checks in 1981 and filed a joint tax return months after she disappeared, police said.

A tenant who lived in the Korzon home in 1981 told police five years later that Korzon had asked him to help ambush and kill a Warrington Township Police sergeant who was investigating Gloria Korzon's disappearance, the charging documents allege.

The Bucks County Courier Times said police dug up the Korzon home's yard in 1986, but found only the remains of a dog.

Police said that Korzon told them earlier this year he had battered his wife for years, including breaking her collar bone.

"Korzon further admitted that following the date that Gloria was last seen alive, he forged Gloria's final paycheck, credit union check and tax return so that he could illegally access Gloria's money," the affidavit said. "He further admitted to having perjured himself during a 1988 Orphan's Court hearing that he initiated, in order to determine what percentage of property he was entitled to from Gloria's estate."

During the police interview this year, investigators say, Korzon admitting signing a 1981 Mother's Day card in Gloria Korzon's name and sending it to her mother to make her think her daughter was still alive.

He's also alleged to have asked investigators this year: "Did you find the body?"