WORLD Man detained after explosion near US embassy in Cairo

Man detained after explosion near US embassy in Cairo 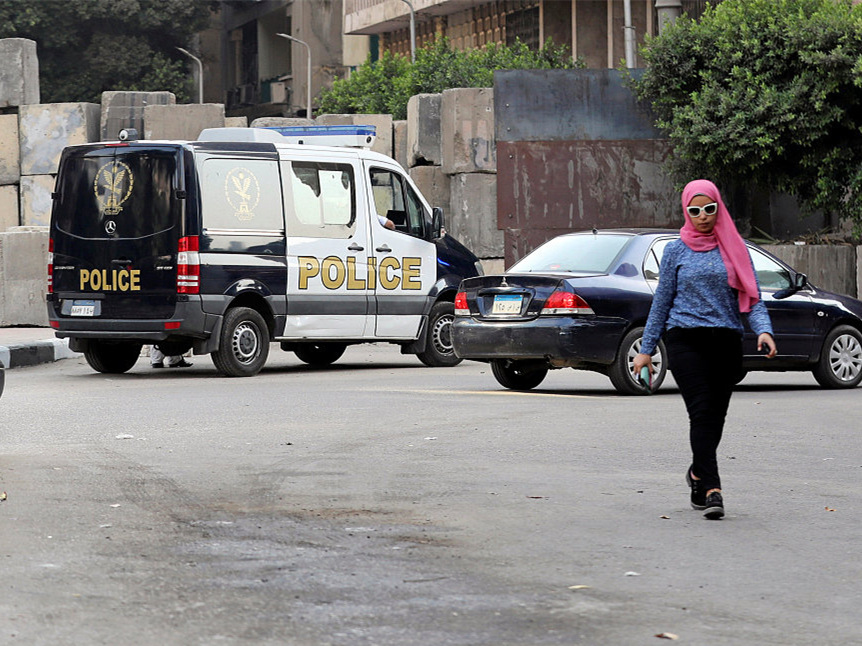 Cairo - (People’s Daily) A 24-year-old man was detained on Tuesday near the US Embassy in downtown Cairo after a bottle containing flammable chemicals caught fire in his backpack.

“Preliminary investigations suggest that he harbors some extremist ideas and was intending to use [the chemicals] to commit an act of aggression,” the statement said.

The incident happened at around 1:30 pm local time. The US Embassy said on its Twitter account that it was resuming normal business after police finished their investigation at the scene.  A CCTV video that went viral on social media showed a man in a black T-shirt kneeling on the road amid a crowd of bystanders and police. He had his trousers removed before being led away, and further footage appeared to show him with the T-shirt tied round his head talking to police.

A witness told local media that she heard a blast and then saw the man catch on fire close to the Semiramis Hotel, right across the street from the embassy.

Egypt has been fighting Islamic State-related extremists based in the Sinai Peninsula in recent years.