WORLD Man fought back during yoga studio shooting with a broom

Man fought back during yoga studio shooting with a broom 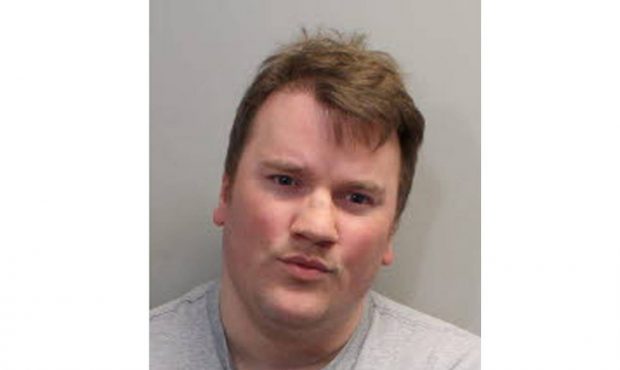 This undated photo provided by Leon County Sheriff's Office shows Scott Paul Beierle. Two people were shot to death and five others wounded at a yoga studio in Tallahassee, Fla., by Beierle, a gunman who then killed himself, authorities said. The two slain Friday, Nov. 2, 2018, included a student and faculty member at Florida State University, according to university officials. (Photo: AP)

A yoga practitioner says he fought the gunman who killed two people during a class at a yoga studio in Florida.

Police say Scott Paul Beierle posed as a customer at the studio in Tallahassee on Friday night when he started shooting.

Quick said he grabbed Beierle's gun after it jammed and hit him. But Beierle got control of the gun again and pistol-whipped Quick.

Quick said he then grabbed a broom and struck Beierle, which gave some people in the studio time to flee.

wo women — a 61-year-old faculty member at Florida State University, and a 21-year-old FSU student from Atlanta who was due to graduate in May — were fatally shot. Five others were wounded.