Man found burning in San Diego was once prisoner of NKorea 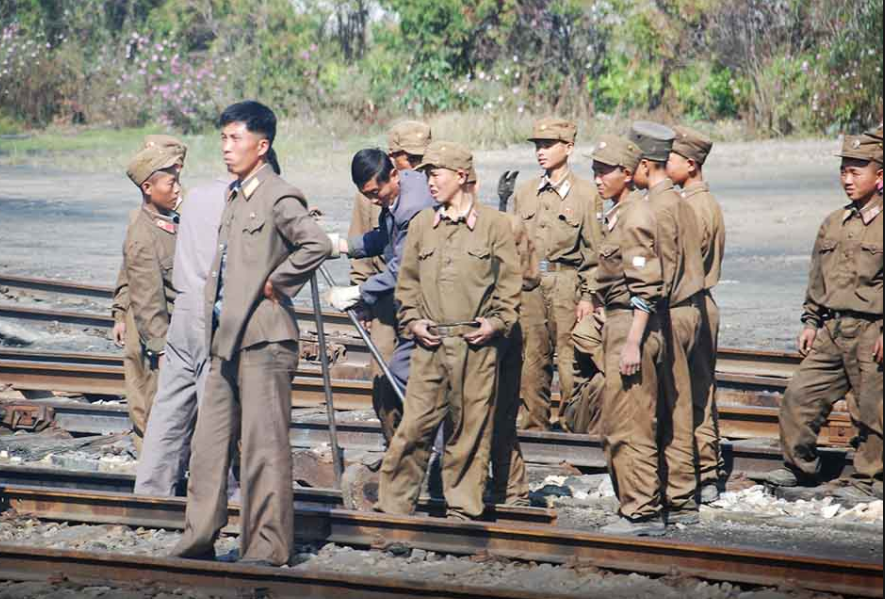 A man who was found on fire in San Diego is a former prisoner of North Korea who was freed with the help of former President Jimmy Carter.

Police on Tuesday said the death of Aijalon Gomes (EYE-jah-lahn GOHMS) appears to be either an accident or suicide. The case remains under investigation.

Gomes was found burning in a field late Friday. He died at the scene. The 38-year-old Boston man had recently moved to San Diego.

Gomes had been teaching English in South Korea when he was imprisoned for illegally crossing into North Korea from China in 2010. He spent months in prison until Carter arranged his release.