WORLD Man killed in US Seattle near election-related celebration

Man killed in US Seattle near election-related celebration

SAN FRANCISCO, Nov. 8 (Xinhua) -- A 31-year-old man was shot and killed early Sunday in US Seattle's Capitol Hill neighborhood, according to Seattle police. 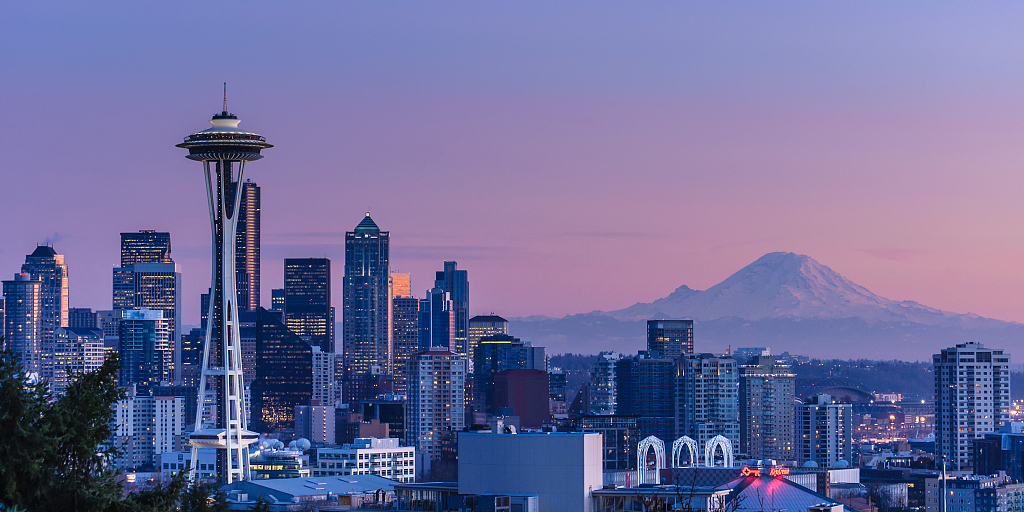 Officers responded to reports of a shooting at 10th Avenue East and East Pike Street about 1 a.m. Sunday, according to the police. No other injuries have been reported.

The man was taken to hospital and later died there.

The shooting occurred near a place where large crowds gathered to celebrate the announcement of Joe Biden as the winner in US presidential election.

It is unclear whether people at the gathering were involved in the shooting, according to a report by The Seattle Times.

The case is under investigation. Police did not have a suspect in custody, said a police spokesman.