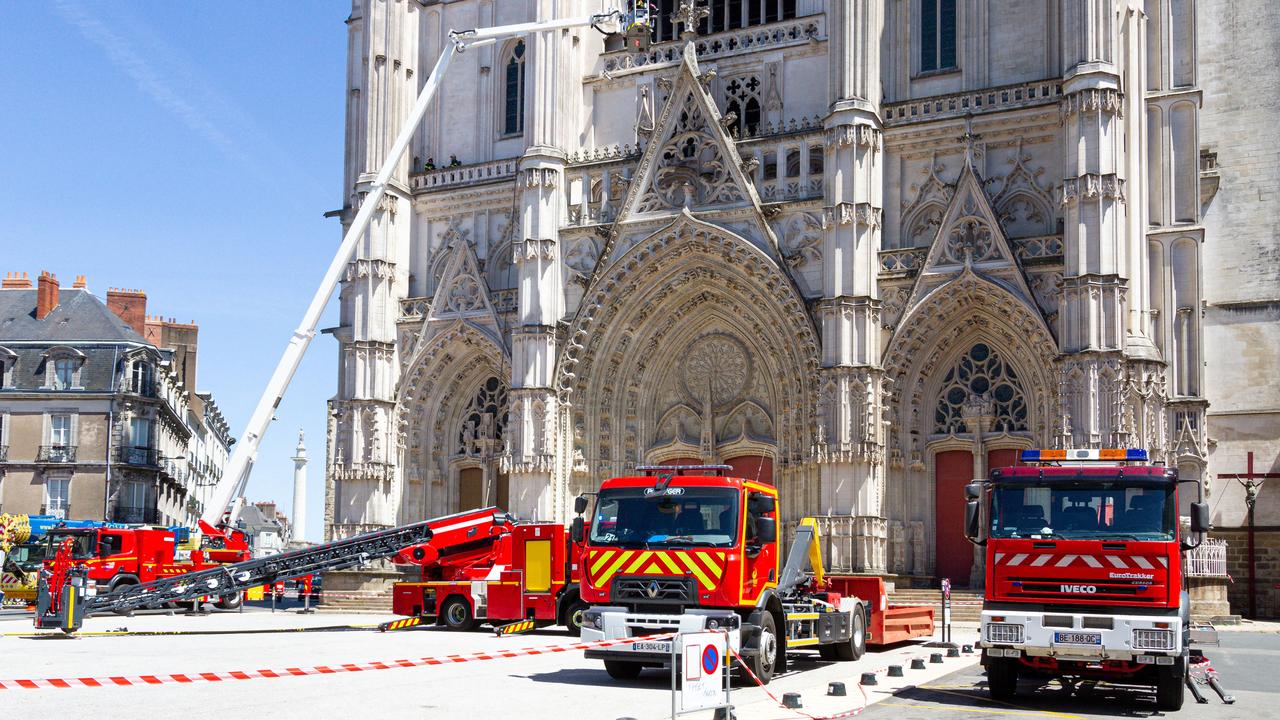 A man who was held and released last week by French police investigating a fire at the gothic cathedral of Nantes was on Saturday rearrested, prosecutors said.

The fire broke out on July 18, hours after the volunteer alter server at the cathedral closed the building up for the night.

Prosecutors launched an arson investigation into the blaze, which they said appeared to have broken out in three different parts of the Cathedral of St Peter and St Paul in Nantes, western France.

Following developments in the inquiry, the man, a 39-year-old Rwandan national, was rearrested early on Saturday and later appeared before a judge in the city, prosecutor Pierre Sennes said in a statement.

Sennes said last week the man had closed up as part of "normal procedure" and it was "premature" to suggest he was a suspect in the case.

His lawyer, Quentin Chabert, said at the time there was nothing directly linking his client to the fire.

The blaze, which came just 15 months after a devastating fire tore through the Notre-Dame cathedral in Paris, destroyed the Nantes congregation's famed organ, which dated from 1621 and had survived the French revolution and World War II bombardment.

Also lost were priceless artefacts and paintings -- including a work by 19th-century artist Hippolyte Flandrin -- and stained glass windows which contained remnants of 16th century glass.