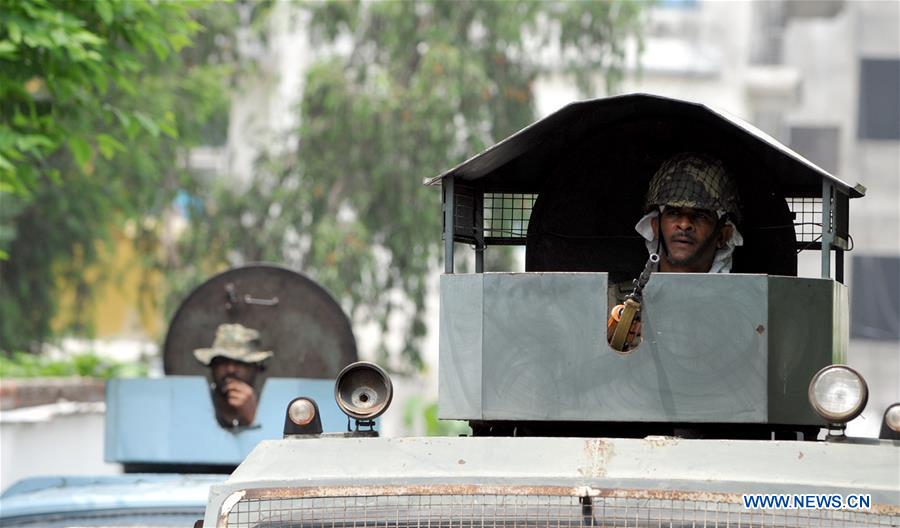 The man according to police managed to enter the highly guarded residence of Abdullah in Jammu city, the winter capital of Indian-controlled Kashmir.

"An intruder broke through the barricades in his car and gained entry inside the residence of Farooq Abdullah, where he was ultimately shot dead," a police official said.

Identity of the person and his motive was not immediately clear.

"I am aware of the incident that took place at the residence my father and I share in Bhatindi, Jammu. Details are sketchy at the moment. Initial reports suggest an intruder was able to gain entry through the front door and into the upper lobby of the house," Abdullah's son Omar wrote on Twitter.

"Further details are awaited as the security personnel carry out the anti-sabotage checks and ascertain the background of the person who was able to force his way in to the house."

Omar too has served as chief minister of the region.

Abdullah is presently a lawmaker in the Indian parliament.

According to police, neither Abdullah nor his son or any other family member were present inside the house at the time of incident.