LONDON - A man was stabbed near British government offices in central London on Thursday, police said, adding the incident was not thought to be terrorism-related. 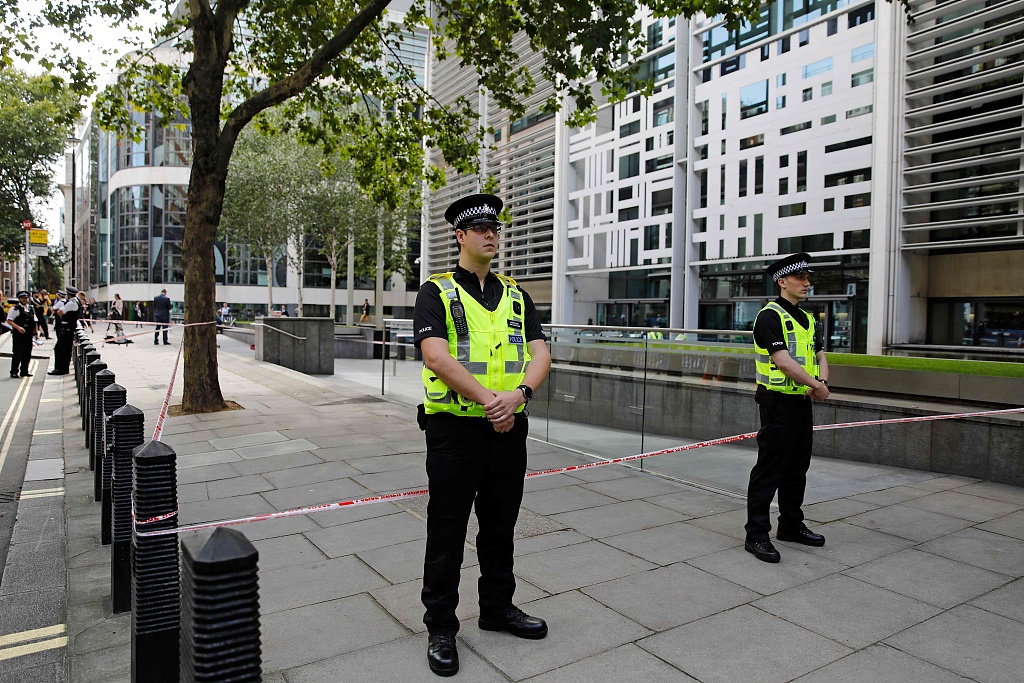 Police said they were called to Marsham Street where the Home Office (interior ministry) is located after a report of a man armed with a knife.

They found a man with knife injuries which they initially said were life-threatening. A subsequent statement later clarified that the victim's life was not in danger. Another man was arrested at the scene on suspicion of causing grievous bodily harm.

"We treated a man at the scene and took him to a major trauma centre," London Ambulance Service said in a statement.

A Reuters photographer saw a man with facial injuries and blood on his front being led from the Home Office building.

"All my thoughts are with the victim and their family following horrific unprovoked knife attack on Marsham Street," Home Secretary (interior minister) Priti Patel said on Twitter.

A police spokeswoman said it was too early to say whether the incident was linked to the Home Office but there was no suggestion it was terrorism-related.

"Enquiries are ongoing into the exact circumstances of the incident," police said in a statement.