Man who discussed US attack gets nearly 5 years in prison 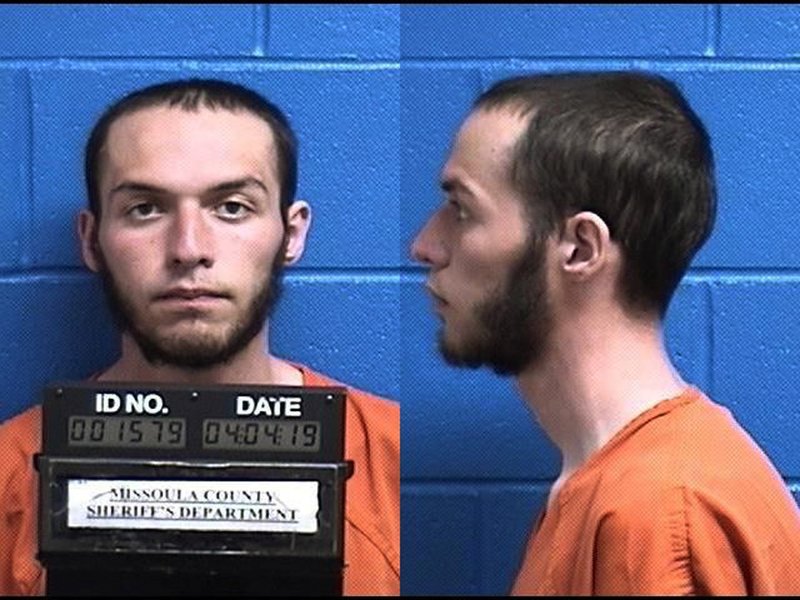 A 21-year-old New York man who pleaded guilty to making false statements to the FBI after authorities said he talked about joining the Islamic State and avenging the New Zealand mosque shootings has been sentenced to nearly five years in prison.

Fabjan Alameti was sentenced in federal court in Missoula on Friday to four years and nine months in prison after previously pleading guilty to two counts of lying to a federal officer about making terrorism-related comments.

Prosecutors say he was traveling to Montana by bus on March 15 when a gunman killed 50 people in Christchurch. Alameti, who told an informant that he would “attack random people to avenge the blood,” was arrested April 3 at a Bozeman gun range.

Alameti’s public defender argued his client’s statements were protected under the First Amendment.