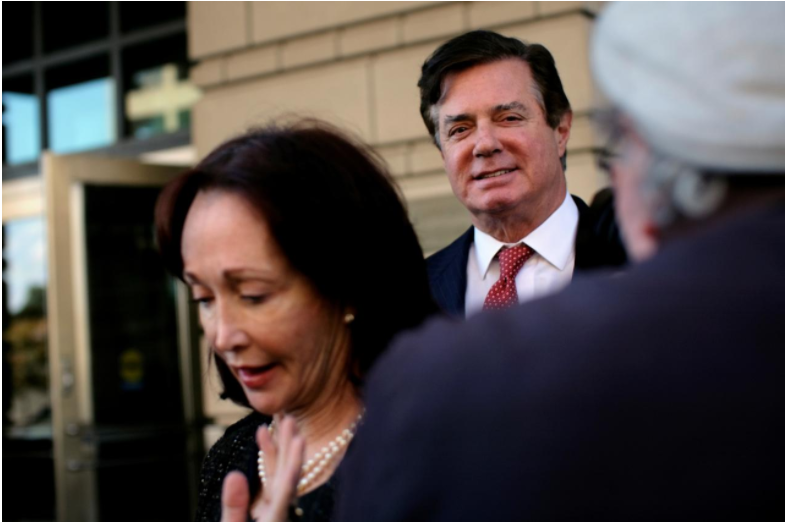 Manafort, who ran Trump’s presidential campaign for several months last year, and associate Richard Gates earlier this week pleaded not guilty to a 12-count indictment by a federal grand jury. The charges included conspiracy to launder money, conspiracy against the United States and failing to register as foreign agents of Ukraine’s former pro-Russian government.

In the Saturday court filing, Manafort also offered to limit his travel to New York, Washington and Florida.